The second day of training camp is always interesting. At camp dinner the night before there is much hemming and hawing as to which way people will go: ride the full 112 or shorten it? There is a mixture of curiosity, bravado, and a little bit of fear that makes most people push the decision until the morning. To give folks enough time to make a decision, I did not press the issue. But there were several questionable folks this morning!

Once again, we headed to the pool to get in some quality aquatic time. Like day one, today’s focus was still on technique in improving the she items that have been identified the first day. 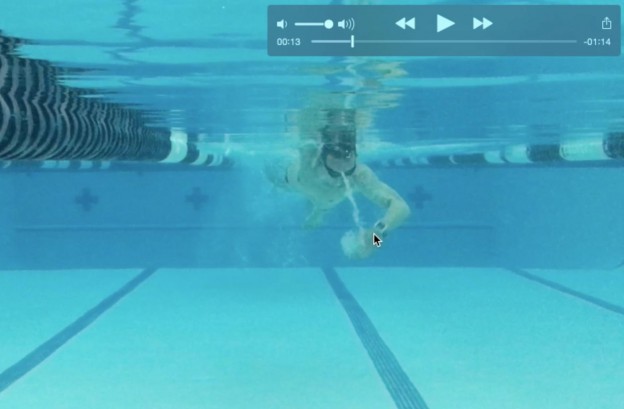 Since everyone saw the video analysis from the night before, the focus today was on cementing those changes and seeing the impact of those changes on their stroke form as a whole. It was another quality session, only made better by the 80s channel that was streaming through the facility keeping everyone rocking and rolling with great hits from Footloose to George Michaels. 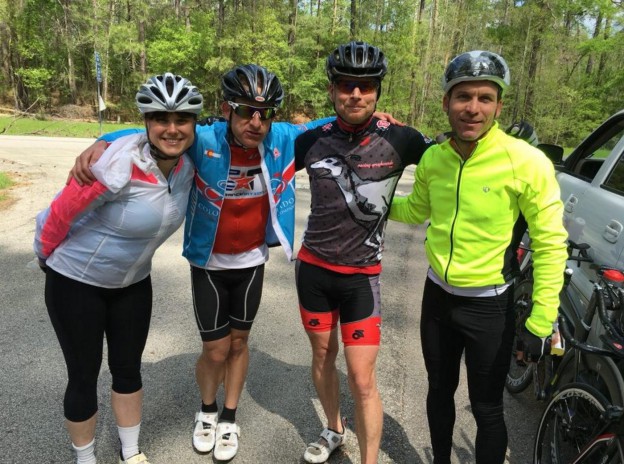 The Ride – Will They Go The Distance?

As I mentioned earlier, the second day becomes a question around how much work are you willing to do given how you feel right now. Today’s decision was made just a little bit harder by the fact that it was a very cool 50° and overcast. Not to mention that the significant winds from the north had indeed started to blow making the early miles be a mixture of headwind in cooler weather.

I have to say I’m pretty proud of the campers as all of them suited up to ride despite the conditions. They were rewarded with some excellent weather as the wind blew the clouds away leaving plenty of sunshine to warm them up.

One of the key things are looking for on the second day is nutritional execution. Given the work done on the first day, and the fatigue that you’re carrying, quality nutrition and hydration becomes even more important. Having reviewed with each camper what their initial strategy was and how they executed, we implemented some new changes that appear to have made a significant difference.

One of the easiest ways to note the difference in your nutrition is how you feel at the end of a long ride. If your nutrition is spot on you should feel pretty good at the end of the ride, perhaps just slightly tired. That deep fatigue, that weakness in the buys feeling, most of that is related to poor nutrition or pull the early pacing. Given this is our second day of riding 112 miles, early pacing isn’t a problem. 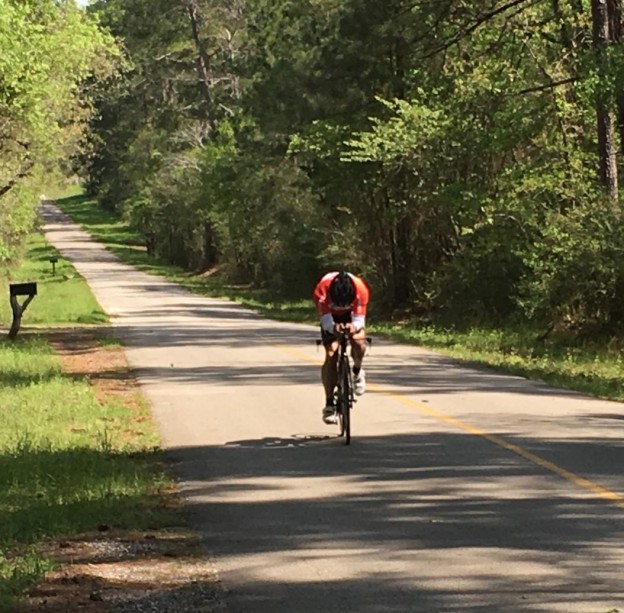 No Running – All Learning!

Given that the third and final day is looming with the long run, all the campers decided to opt out of the brick run and instead focus on recovery and dismantling their bicycles for travel.

Rather than running, our afternoon time will be occupied with another coach lecture – Texas race day execution. This talk is an opportunity for the campers to get up to speed with exactly all the things they need to know and manage and master by the time race day comes. It’s been recorded and compiled over time and improved annually as we are constantly seeking to make this resource as effective as possible.

Tomorrow brings our last workout of the weekend – the long run. Stay tuned for details — and remember to check out all of our Endurance Nation training camps online here.