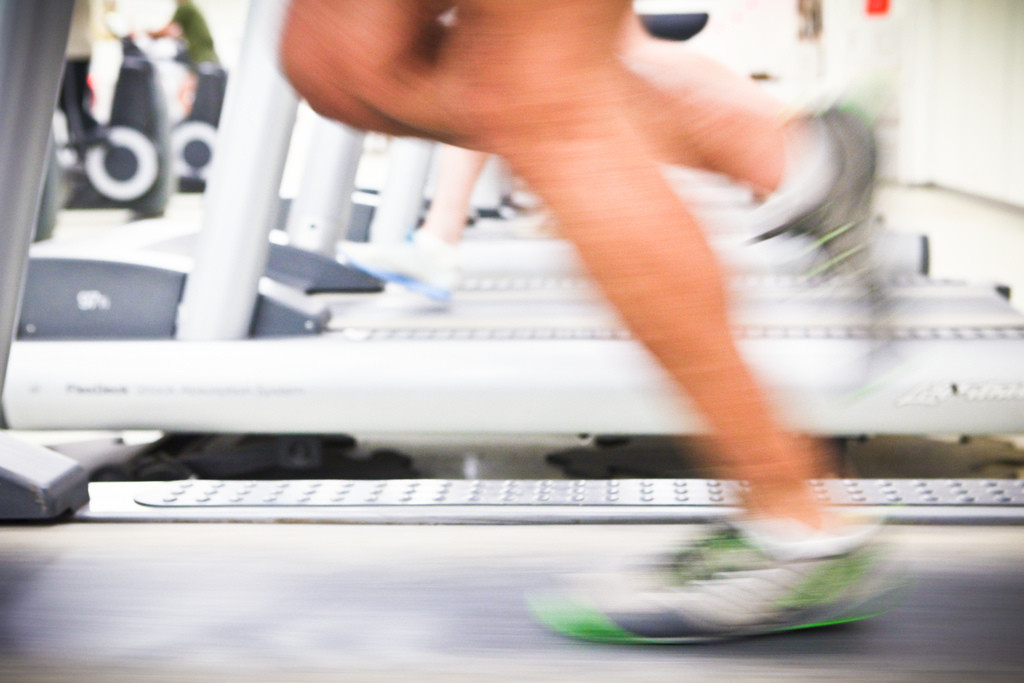 Time to Get the Work Done This Winter!

Sometimes the simplest solution is the most effective one.

It’s that time of year when Kona is done, New Year’s resolutions are several weeks away..and candy and food abound. For most endurance athletes, this is training and racing purgatory.

Manage your focus poorly here, and you’ll enter next season well behind your season goals.

Hit things too hard and your 2016 is likely to end prematurely in a spectacular crash and burn.

The hard part is that there is no single “right path” despite what you read in all the magazines. There is no perfect brick or run workout.

The triathlon gods have no training secrets.

The one advantage the triathlon gods had over all of us contemporary athletes is less distractions. Less technology. Fewer commitments. They just trained. A lot. Frequently.

Sure my training is good, but it would be better if I could only do what that fast guy/gal is doing.

This external focus on what other folks are doing has a direct impact on how we train ourselves, the extreme examples of folks caught in this catch-22 simply float from group workout to group workout doing what everyone else is doing. They are also the folks who get fired up every single month at the latest research into training…which only lasts until the next article comes out.

Most folks are missing out on one of the biggest triathlon training related hacks I can think of – of all time – is consistency.

There is no one great workout or session that will lead to your success. Success in the triathlon space has much more to do with “total time worked out” over a window of time than it does with any specific “unit of time worked out.”

In other words, it’s not what you did yesterday or might do tomorrow for a workout…it’s what you’ve been doing for the last few years.

This doesn’t mean that you need to go out an try to make up for year’s of procrastination in the next six months to be successful. That is one of the huge fallacies of triathlon training – particularly for beginners – that more is better. For newbies, more training tends to translate into more burn-out, more injuries, and more junk miles.

The Most Effective Training Schedule is One You Can Actually Complete

Folks who work out less often feel like they are are missing out. It’s hard when everyone else rides another two hours in January and you hop off your trainer after 75 minutes. I get emails all winter long from my athletes telling me: “This plan is too easy; there’s not enough work here.”

You are missing the last two hours of the Lord of the Rings movie that everyone else is watching. You are missing out on that massive mental and physical plateau that will hit mid-season, crippling any attempts at reaching peak fitness.

You are missing out on burning out.

One of the core tenets of the Endurance Nation OutSeason® is a training schedule that is appropriate…not only for your life and your priorities, but for your training as well. And in most cases, six to eight hours of training a week is a fantastic winter baseline from which you can achieve success.

Since success here is defined as your ability to complete workouts consecutively, it makes sense to kick off season in a manner that allows you to build this type of positive momentum.

As to the rest of your year, your training will evolve to include a more diverse set of workouts across a bigger window training time. But since you just came off phase like that at the end of last season, it makes no sense to continue pushing the envelope when there’s no real discernible benefit.

Inside Endurance Nation we have built the OutSeason® Training Plan as our best case scenario for your winter training. Our focus on run durability and increased bike strength through a series of manageable workouts that operate on a fixed schedule is the ideal starting point.

You can learn more about the OutSeason® Training Plans by Becoming a Team Member.

But if joining the team isn’t in your future, you can still benefit from creating a basic week that allows you to hit fundamental benchmarks across the winter. If you can avoid the dip in training that usually accompanies this part of our season, you are guaranteed to enter next year poised to improve.

Instead of focusing your energy on finding that one special workout, we focus to identify the perfect week – and you will never look back.