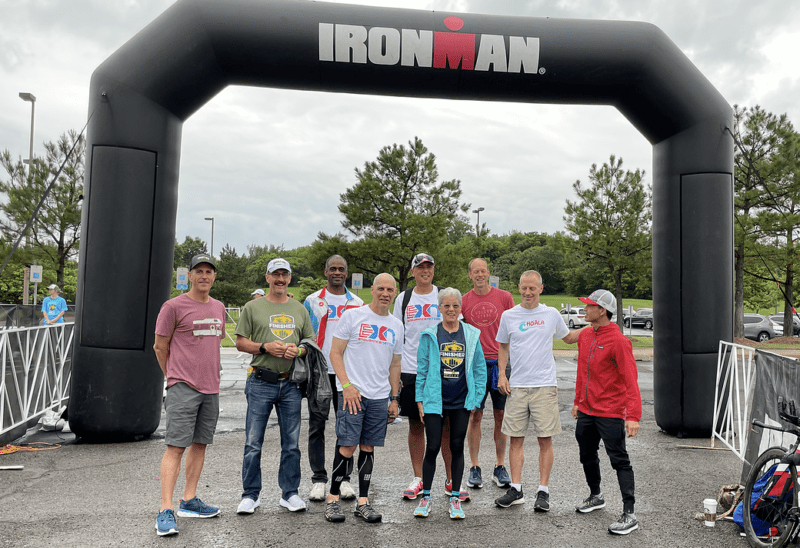 Team Endurance Nation has returned from the inaugural Ironman Tulsa with plenty of hardware and even more experience. After much speculation as to whether or not the event would happen, we can finally put it in the books. Congratulations to all finishers, and a special shout out to our squad with four folks earning slots to the World Championships in Hawaii.

Preparing for an Unknown Event

Without a doubt, the hardest part of the process with simply training into the unknown.

After 18 months of a roller coaster ride around information, athletes heading into 2021 early-season races still had little certainty.

Having the Team was critical, giving support and motivation to stay on track despite the news-fake news cycles on social media.

Training Through the Winter

The guidance was the same in any traditional year. Our winter OutSeason training protocol followed by a quick transition into race preparation.

Given the early season nature of the event, very few athletes were able to get out into the open water or out on the open road before the event.

We relied heavily on Zwift for the bulk of our training. Only a handful of athletes were able to consistently access a pool for swimming. There was more than a few folks doing dryland exercises and keeping their fingers crossed.

Heading into the race weekend we knew one thing for sure: it was going to be an adventure! 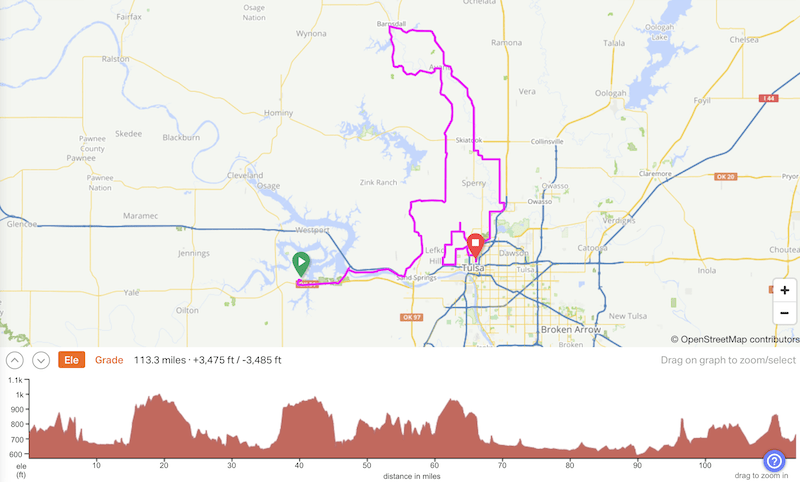 Thanks to google maps and Best Bike Split, we were able to give her athletes reasonable expectations about the day. Of course, there’s no substitute for being on the ground. With plenty of early season travel restrictions in place, athletes were forced to spend the precious few hours they had in Tulsa checking out as much of the course as possible.

The swim area is small which meant no formal opportunities for practice. The bike course is hey single loop and quite large, making it difficult to see the entire route. The roads are rough and places too, and rain on race day did not help. If you participated in the race, you probably left something out there on the bike course. And we’re not just talking about your sweat!

The run course is a mostly out and back affair, with minor elevation changes moving from downtown down to the river and then back again. It was mostly on the sidewalk but athletes could step off the path to avoid puddles if needed.

Watching the race unfold is pretty stressful. Partly because it has been such a long time since we had a race. But also because of the conditions and the high level of competition on the ground. Anyone who is looking for a race this year was heading to Tulsa.

After a normal swim start chaos, things begin to settle in on the bike and we started to see the field spread apart. The rolling terrain and return headwinds helped with that as well. Very proud of the fact of how patiently our athletes executed their bikes, setting up the run.

According to our Four Keys of Race Execution, there is no such thing as a good bike followed by a bad run. So impressed to see how many solid runs were put up on the board. Not just from the team but from everyone. 26.2 miles is difficult no matter where the race happens, and the competition did not disappoint. Even the pro men put up not one, but two marathons in the 2:36:xx range! 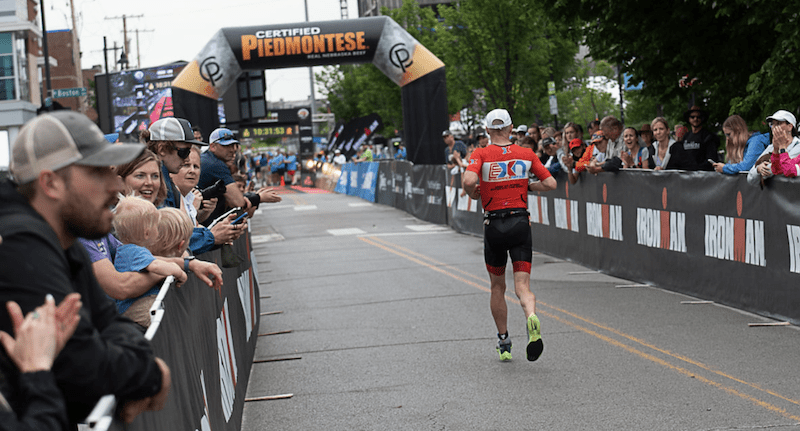 They were plenty of lessons learned across the board, in true Endurance Nation style, we captured this online in a post-race phone call to save for future generations of athletes heading to compete in Tulsa.

This resource is available to members only, you can join our annual content membership – TribeEN – to access it and many of our other resources.