How To Have An Epic Training Camp — In Five Easy Lessons: 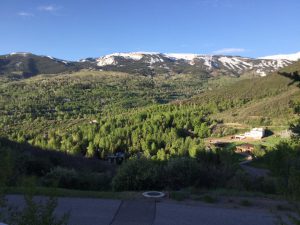 Inside, EN athletes are encouraged to tackle anything epic they wish. Together the team of like minded, likely trained teammates put together an execution plan.

Those who have been on the team or show continuous value add, get awarded the prestigious title of WSM (Wicked Smart Member) Throughout the years, our WSM’s have been the backbone of our community.

Nothing gives us more joy than when teammates get together to train, create memories and learn. Please enjoy a look into one of our WSM’s – Al Truscott – as he discusses how he put together a weekend of just that.

How To Have An Epic Training Camp

For several years, I’ve been hosting Endurance Nation athletes at my home in Snowmass, Colorado (near Aspen) for a week of rigorous training at altitude. They keep coming back for more, so maybe I should share my tips for getting the most out of an Epic Week. 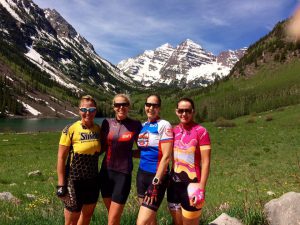 Most training camps feature easy access to multiple bike routes, opportunities to run and swim nearby, and knowledgeable local services. Add to that world class scenery, restaurants, and a culture which encourages and supports vigorous outdoor activities of every kind, and you’re getting close to what’s available in the Roaring Fork Valley. Between Glenwood Springs (elev. 5700’) and Independence Pass (12,100’), the Roaring Fork River flows unimpeded for 60 miles into the Colorado. Both a paved bike path and country roads connect Aspen with Glenwood, 40 miles apart. A dozen or more creeks and rivers feed the Fork, each with its own side road leading up to the wilderness areas which surround the valley. Jagged 14,000’ granite peaks, snow covered all year, just upwards from those roads, rivaling the Alps for breath-taking beauty.

2. Invite a dozen of your friends eager to challenge themselves and each other 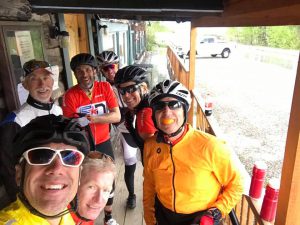 One of the inner secrets at EN is how a bunch of highly competitive triathletes can easily develop into a web of friends stretching across the continents. It starts with a shared desire for improvement and success in our sport. We meet online, get to know each other in races all over, and start looking for ways to keep that spirit alive. Training camps sponsored by the team are one way, of course. But there’s nothing stopping us from growing our own camps. For me, it was simply an announcement in the forum, inviting people to come train with me in Colorado. I was overwhelmed by the response; several dozen ENers have come through the house the past few years, pushing me and themselves in ways we didn’t expect.

3. Cram everyone together into one cozy house 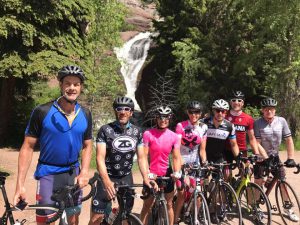 My sister and I are so lucky – our parents decided 50 years ago to retire in Snowmass, and I’ve been reaping the benefit of that decision ever since. Aspen is well known as a ski resort which has catered to the world’s elite for 70 years. But a common saying there is, “I came for the skiing, but stayed for the summers.” By the middle of May, the snow has melted in the valleys, the road over the Pass is plowed and ready to open, and the short-lived spring is in full bloom. The first two weeks of June are invariably dry and mild, and that’s the best time (apart from the end of September) to get out on the roads and bike. The house is now managed by my son, who keeps it rented to skier groups all winter, hikers and music lovers in the summer. In between, the 14 beds are just waiting to be filled with triathletes who want to be roadies for a week. They wake up with the sun – 5:30 that time of year – slam the caffeine, wait for the pot of oatmeal and platter full of bacon, then slather on sun screen and wriggle into cycling kit. Usually we’re out the door by 8 AM, ride for 3-6 hours, then return to pester each other in that way only truly satisfied endorphin junkies can. You’d better be quick not only in the paceline, but also with a retort when the smack talk goes down.

4. Pick rides everyone can do, but no one will say were easy 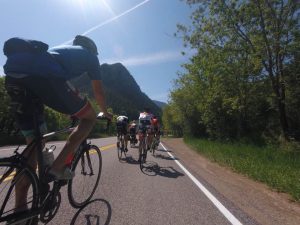 The groups have been diverse, in age, gender, and athletic prowess. But no one need feel left out. Because of the valley’s isolation, all rides are basically out and back, and start off in one of two directions: up-valley or down-valley. A good example is our ride over the Pass this year. The most intrepid opted to climb the Pass, sail down to Twin Lakes, 50 miles from home, then turn around and, like Ginger Rogers, do the whole thing backwards. In a driving hail storm. Those who didn’t want that challenge were more than satisfied to simply climb up the beast, raise their bikes in celebration at the “Continental Divide” sign, then turn around and head back down. All the while remembering the 1200’ they had to climb after the 4000’ downhill, to get back home. 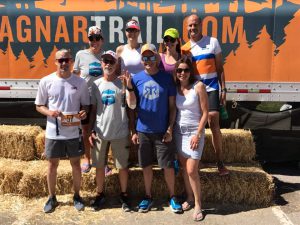 One week in June, we designate the Bad Ass Camp. So named, because, after 6 days of riding, close to 500 miles and 40,000’ of climbing, we take on a Ragnar Trail Relay. This year, on June 9/10, about 1000 runners converged on the Snowmass Village Town park, just about a mile down from my house. From there teams of 4 or 8 runners would take on, relay fashion, 3 mountain bike trails or varying length and difficulty, non-stop for about 24 hours, each runner doing each loop once, for a total of 14 or 28 miles covered. In the dark, in the cold, in the heat, under the sun. Not easy all by itself, but after our bike excursions, it becomes the ultimate brick.

So there you have it, the recipe for an Epic Week. Looking back, what makes it truly special are the afternoons, when exhausted riders fill up the suede leather couch, half of them in Air Relax or NormaTec boots, talking triathlon, swapping lines, and exchanging trade secrets. Maybe your Camp Director makes you listen to one of his playlists from the ‘60s and ’70’s, filled with clashing country music and Big Hair rock, with a little John Denver thrown in for atmosphere. As the wind dies down, the Aspen leaves stop quaking, the hot tub empties, and the sun dips behind the ski mountain, the biggest question facing us: BBQ or Pizza tonight? 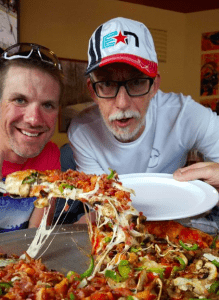 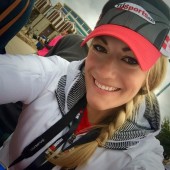