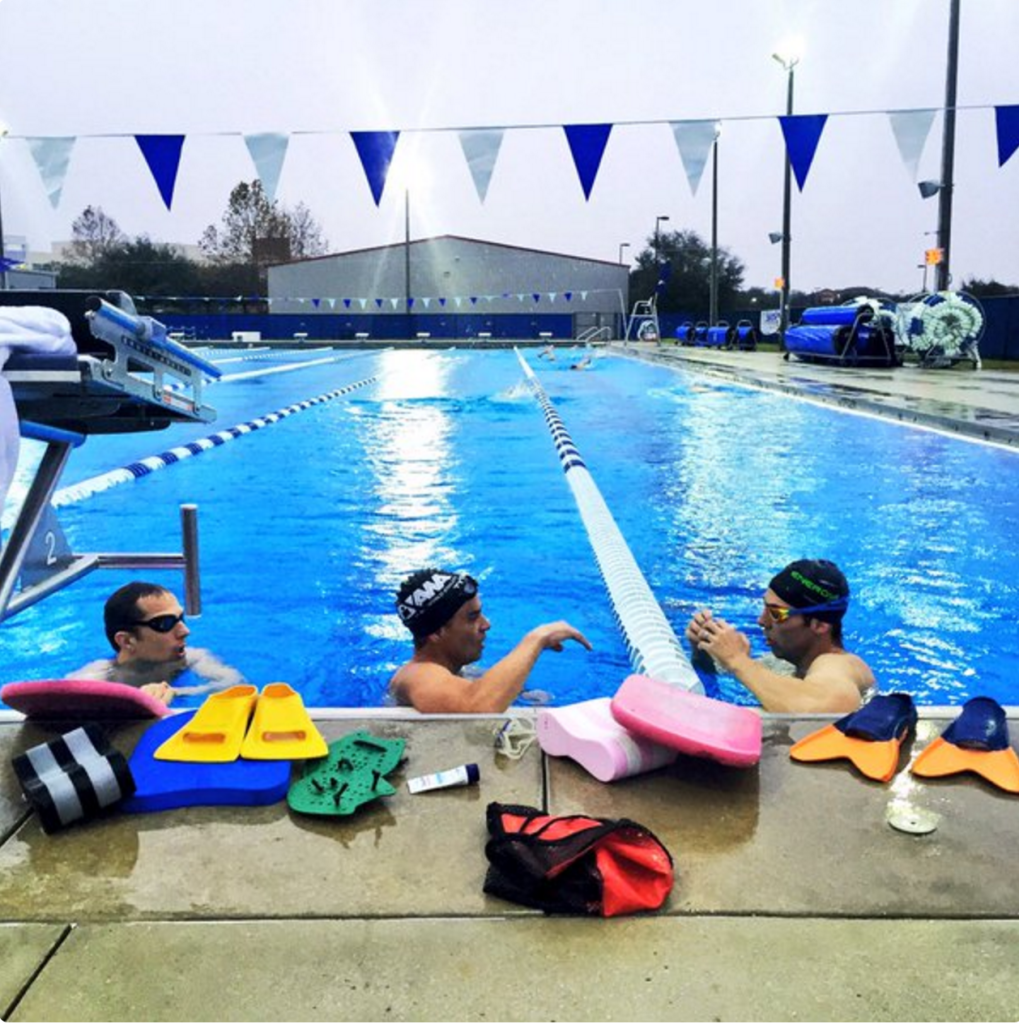 We started off the day with a 7 AM swim at the National Training Center here in Clermont. It was awesome to see the pool set up as 50 m long for swimming, so we were all guaranteed to work out regardless of our fitness levels!

The goal here was to put in some good swimming with short personal opportunities to talk about swim technique and form. The workout we had was set for 4000 m, which is much longer than anybody has been swimming for quite some time. Even though it was lightly raining, it was actually warmer on the deck than it was here last year. For those of you who haven’t been here, the facility is incredible and the pool is off the charts for an outdoor pool. I was able to jump in the water with my iPhone and get some good video both above and below the surface of the athletes to aid in technique breakdown.

We will use this video for our meeting tonight so I can give both the group and individual’s specific swim feedback.

Given how wet the morning was, we decided that heading out for our long bike would be very counterproductive. Instead we decided to go for our run first which started off very inauspiciously as you can see in this video.

Despite the rough start it actually turn very nice by the end of the run we got in the solid 5 1/2 miles.

Then it was time for a short lunch break before the afternoon ride. 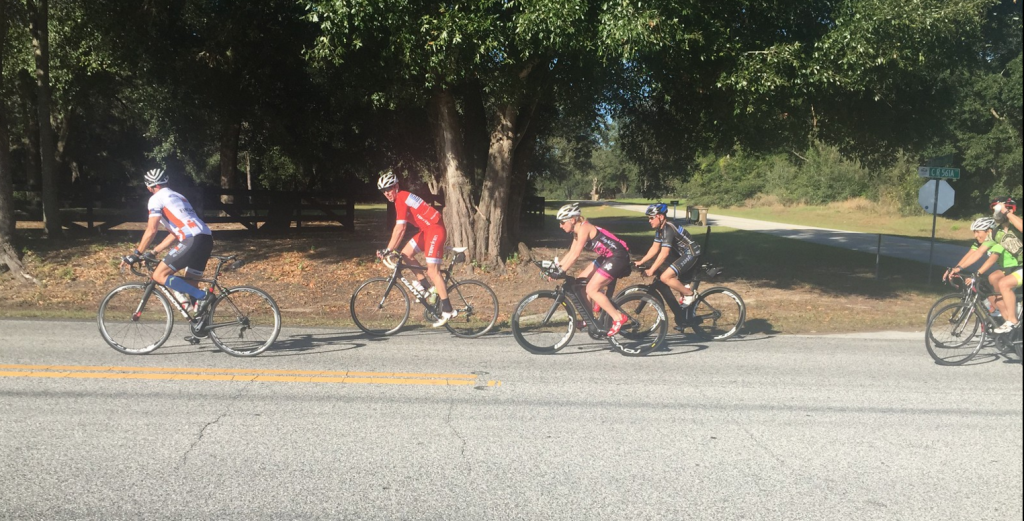 By the time we started the ride, the sun was out and everybody had a huge smile on their face. The most important thing about camp is being able to send pictures of yourself in warm weather clothes to your disgusted training partners.

We weren’t worried about the elevation, but the wind was another matter all together. It was gusting up to 30 miles an hour which meant we were either going really really really slowly or really really really fast. But it’s hard to complain when you’re riding outside in January.

Here’s some of the data from today! 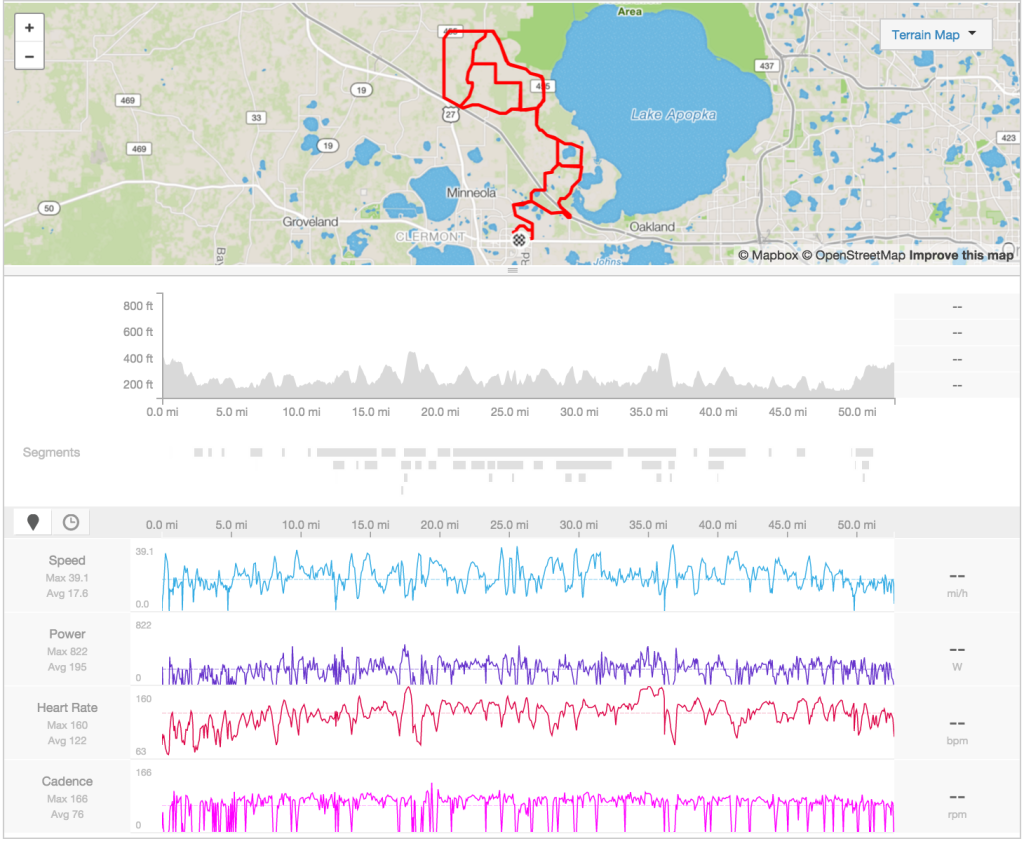 Many thanks to Clermont Bicycles for taking care of us with on course support. They took care of several problems today as well as provided us with timely nutrition stops… Actually carrying things around from our sponsors like NUUN, as well as other important stuff like Coke and Peanut M&Ms, etc.

Everyone played super duper nice on the bike and had lots of fun and jokes in between the climbing and suffering. Hard to believe I’m talking about Florida and climbing in the same sentence, but you have to come here to Clermont to see it for yourself. To learn more about next year’s camp — registration opens on 1/19/16 — check out the official camp page here: www.endurancenation.us/jvc 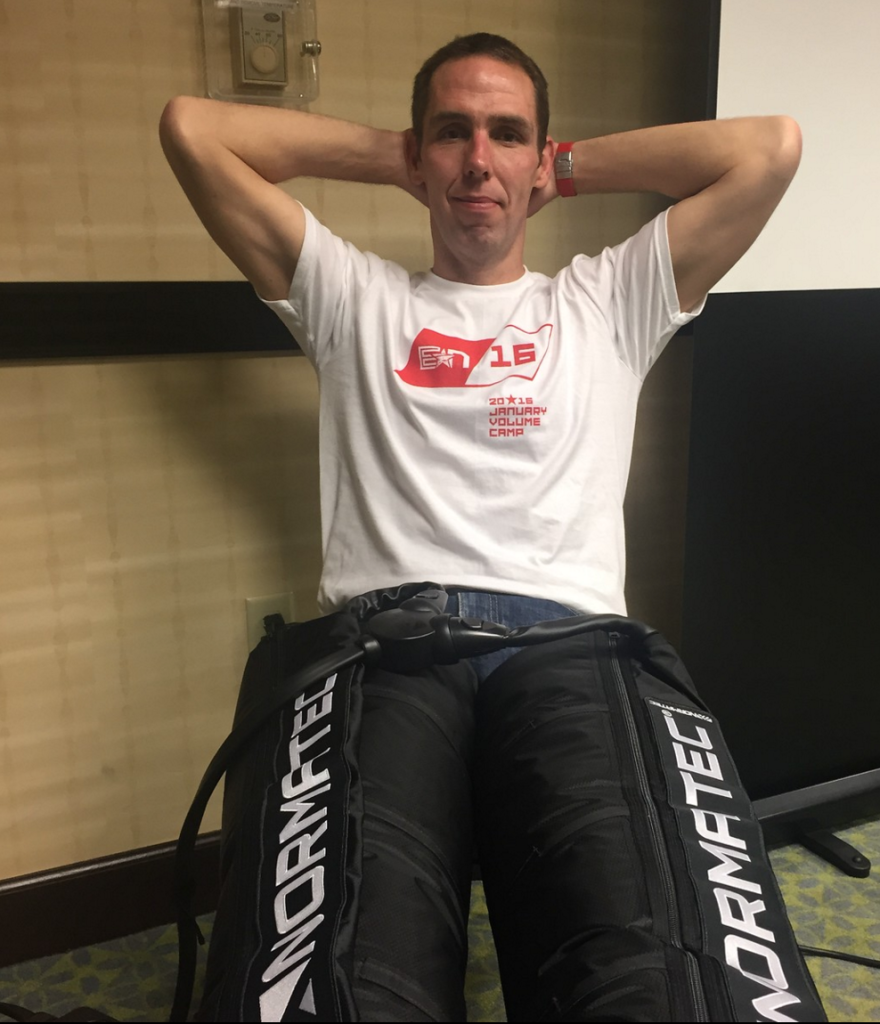