With early June upon us, it was time for another annual pilgrimage to Middlebury CT for Rev3Quassy. Part of the local triathlon scene since 2009, Quassy has been putting the hurt on triathletes for years. And 2016 was no exception! 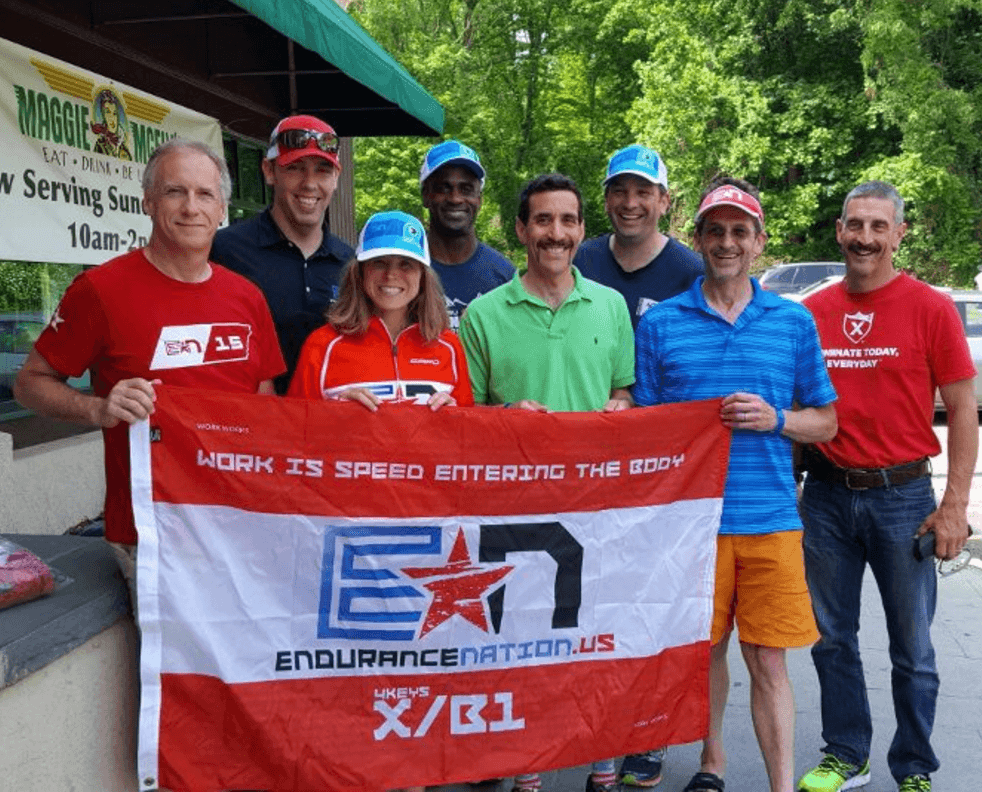 Despite the photo, more than 30 Team Endurance Nation athletes were on hand to experience the Beast of the East. A dual weekend experience — Saturday Olympic Distance + Sunday Half Distance — it’s always surprising just how many folks do both.

Since Endurance Nation is the Official Coaching Partner for REV3 and had multiple athletes sign up under their TriClub Program, we were able to create custom BOCO Gear Technical Trucker Hats. These durable and stylish hats have been such a hit, that we redesigned our Endurance Nation Team hats with BOCO as well. And if that wasn’t cool enough, REV3 Quassy racers got a BOCO Visor as part of their race swag (like you needed another reason to sign up for a REV race?!) 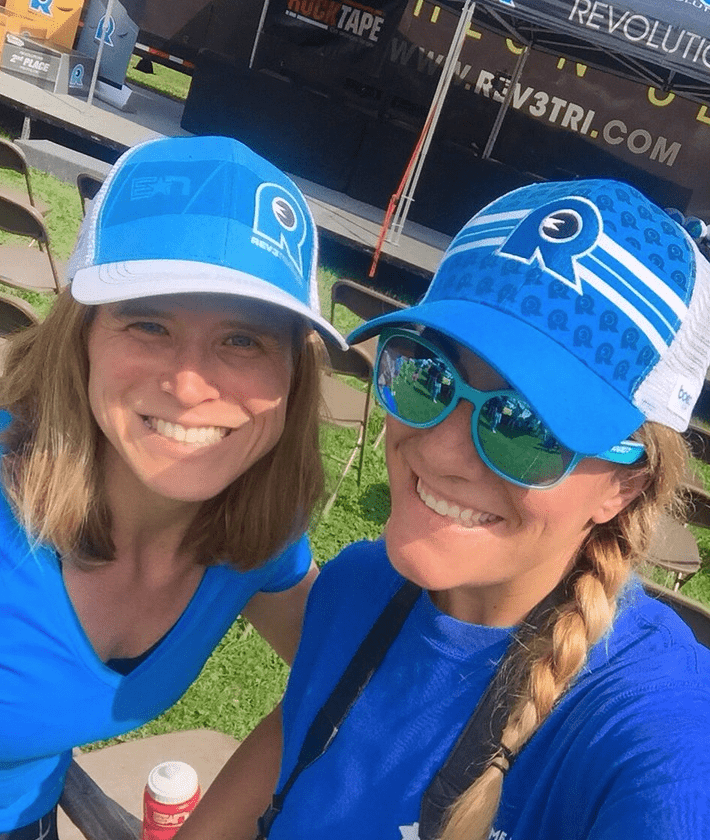 The Olympic Rev was very similar to previous years. The weather was sunny and hot.  So hot in fact that the temperature change brought some early fog that delayed the race start for a few minutes.

Once the clouds dissipated it, the temperatures started to climb (like the course, get it!?). The only respite was the shorter race meant folks could get off the race course and into the Quassy amusement park sooner! 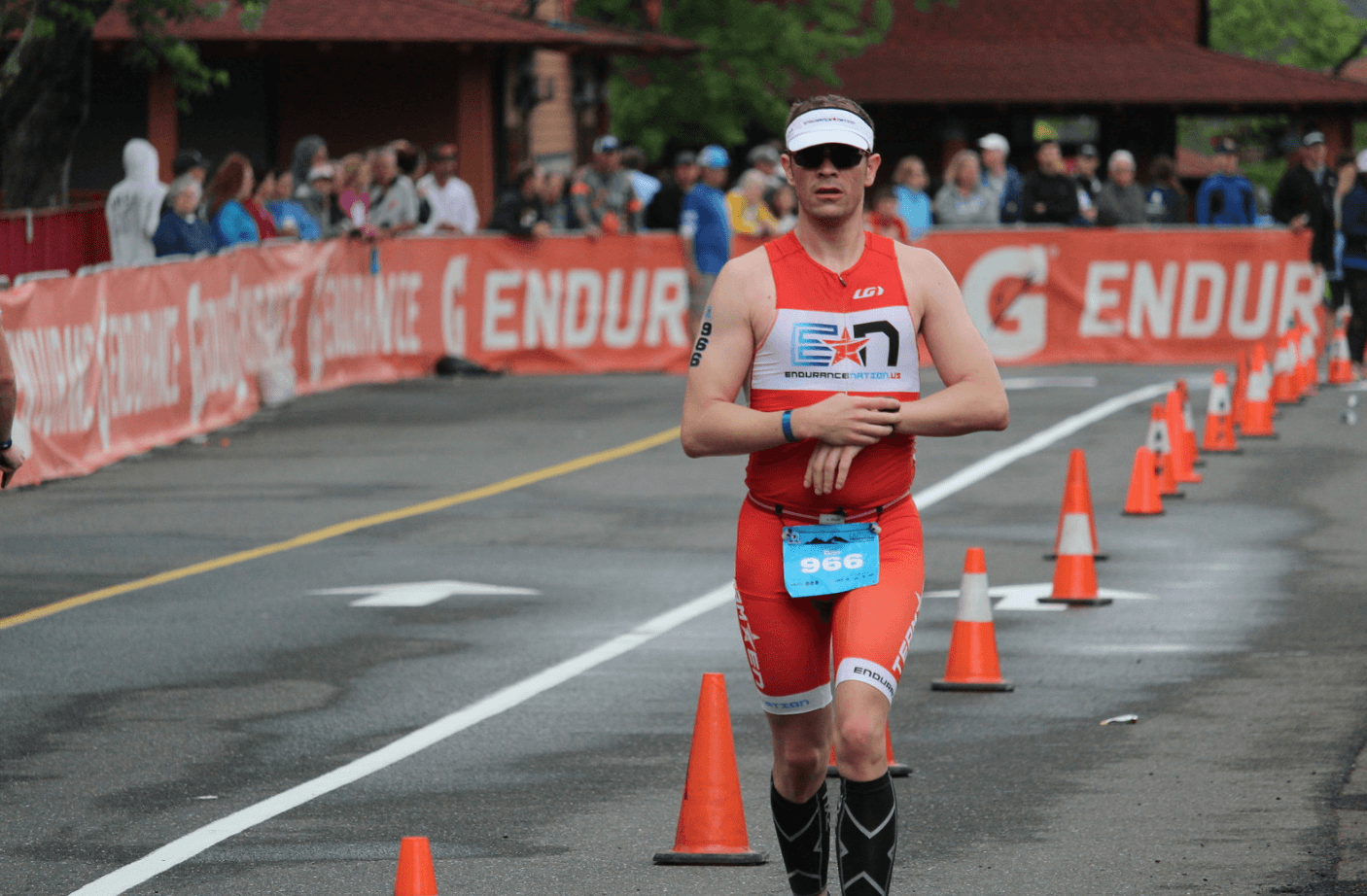 Sunday’s Half – Get It Done!

The Half Rev was the polar opposite — a wet morning with an overcast day meant temperatures never left the low 60’s. Once the early morning rain stopped (mostly during the swim), it was actually a nice day for racing.

The Bike Course is the big differentiator at Rev3Quassy. It basically has almost all of the elevation of the Lake Placid course, but instead of 112 miles it’s jammed into 56. 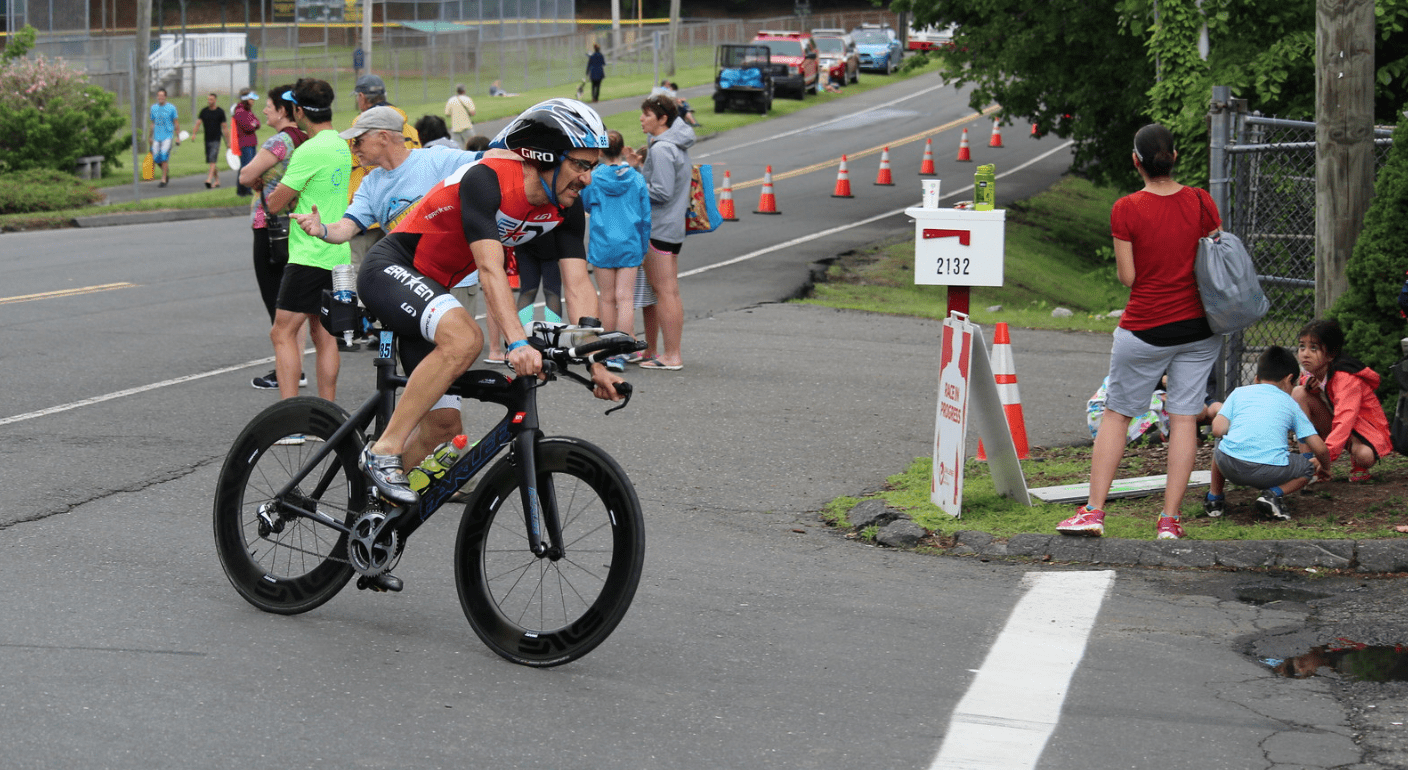 As a competitor, it feels like the entire course is up except for the last 10 miles — and you’d be right!

The winds were low until about 1pm. As they picked up the rain came back to help cool the runners off whether they were finishing or just heading out.

RAIN? What Rain? All I See Is The Finish!

If you are looking for an epic race with incredible race support, then look no further than Rev3. Find a Rev near you on their website (www.rev3tri.com). When you do, come back to Endurance Nation to review our official race overview videos here.