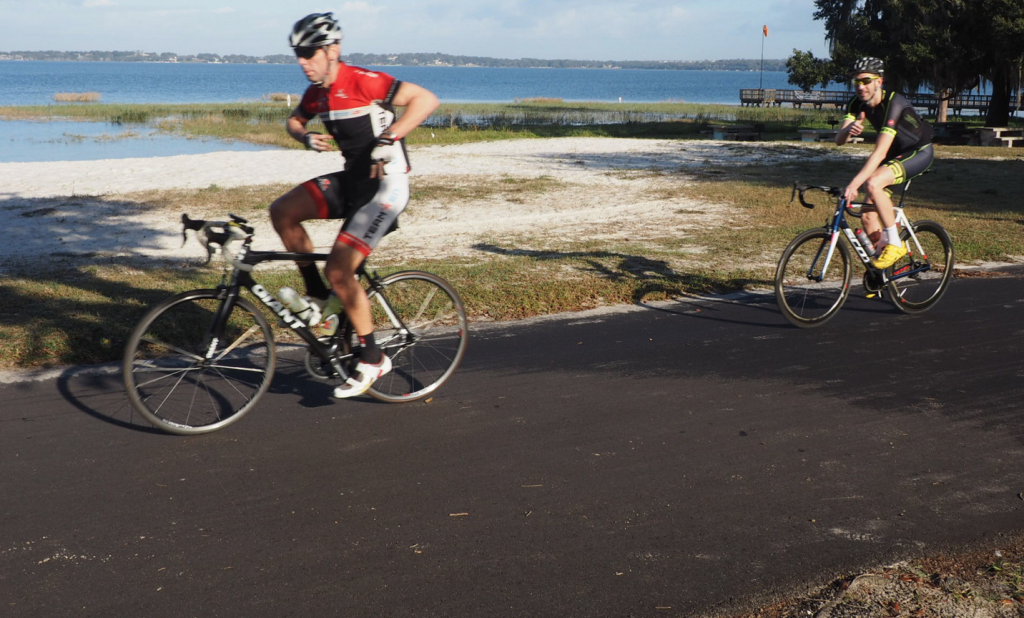 We awoke this morning feeling pretty good about the fact that yesterday we couldn’t ride a century due to the weather. Get a nice balance of swim, bike, and run… But today was all about the bike. Before we could begin, several of the campers decided to get in the short run.

This is part of how we treat inside Endurance Nation, maximizing training time but also ensuring quality of all of your sessions. It’s no secret that most of us were going to be exhausted by the time we finish the 120-mile ride today. With that in mind, a group set out at 7:15 on the rolling 3.2 mile loop around the National Training Center. 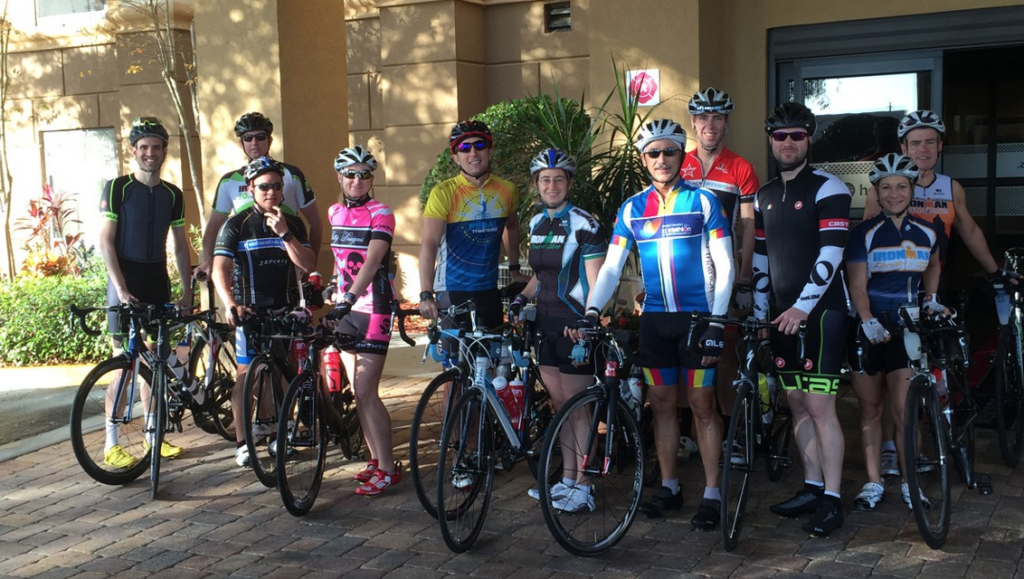 With that done, we were able to fuel up and get ready for today’s ride. The ride we had on tap for today was a new one for 2016. We were going to spend the vast majority of our time on the exquisite Van Fleet Trail. 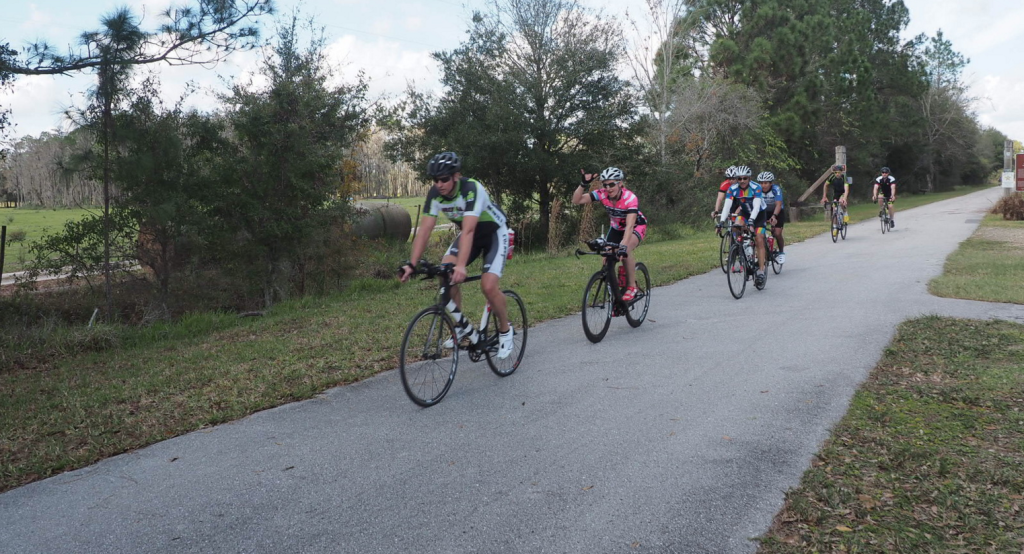 But we didn’t just see “stuff.” We saw snakes. We saw turtles. Even saw an alligator… Even if that wasn’t exactly on the path. But we didn’t see was a lot of cars, which was awesome. Or a lot of hills… Which was even MORE awesome. 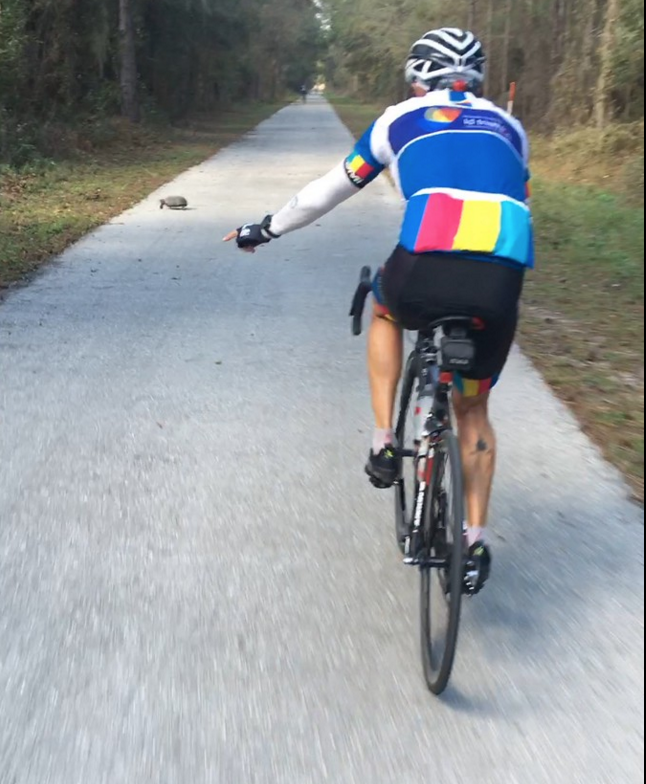 Having the bike right on the flat course actually made it possible for the group to stay together a pretty consistently across the day. Folks broke up into smaller “factions,” but they were still able to stay together and there was good transition between the groups. It was an opportunity to be able to work as hard as they wanted because there was no traffic, and zero turns.

As a coach, it was great to be able to watch all of our athletes riding to see them consistently across the day. People look very different at the start of the ride than they do at the end and this is a great chance for us to see their full spectrum of form and fitness. There was a good deal of learning and suffering. The temperatures got well above 75° and many of us show the effects of the sun already. 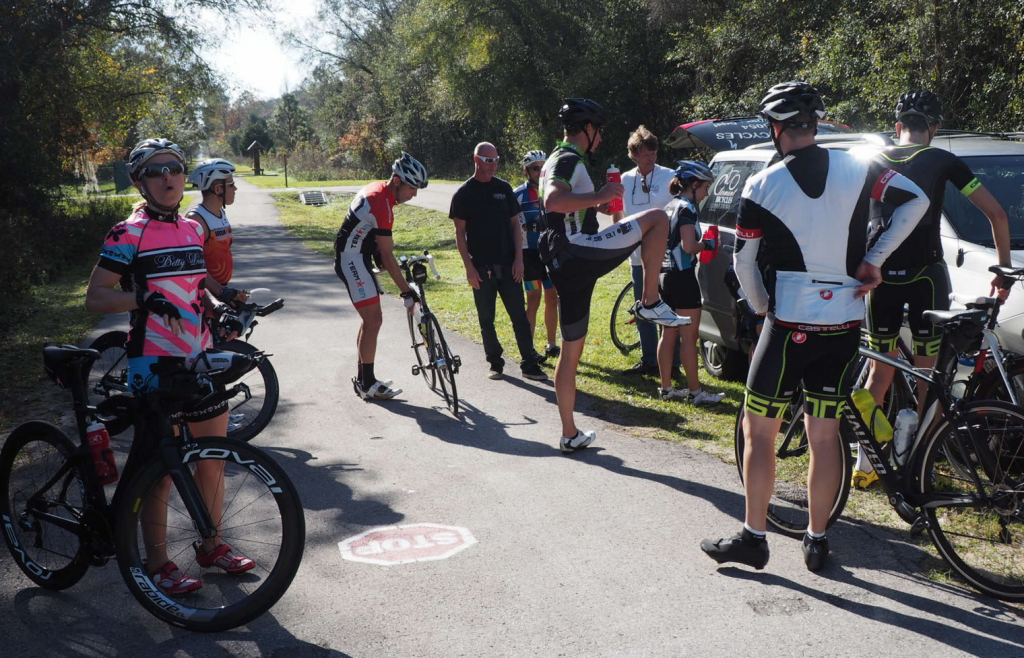 The long ride day is is also a day to break into the extra food. We have all the exercise nutrition you need, but your first 120 miler of the year requires a little bit more. All I know is by the time I try to get the peanut M&Ms, they were almost gone. 🙂 There was quality writing going on the whole time for sure, but it got even harder by the time we read the turn to go home. Coming off the path left us with still another 24 miles to go until we got home. Thankfully the wind was in a friendly mood and we didn’t have complete resistance on the way home.

I have never been happier to see hotel as I was seeing hours today. That was only superseded by the fact that we had incredible Cuban food for dinner tonight… Nothing says recovery like quality calories. Then it was time for another camp presentation before heading off to bed and resting up for day three. This week we spoke about the value of inserting a camp in to your season and how to go about making sure that you’re using volume to its maximum effect.