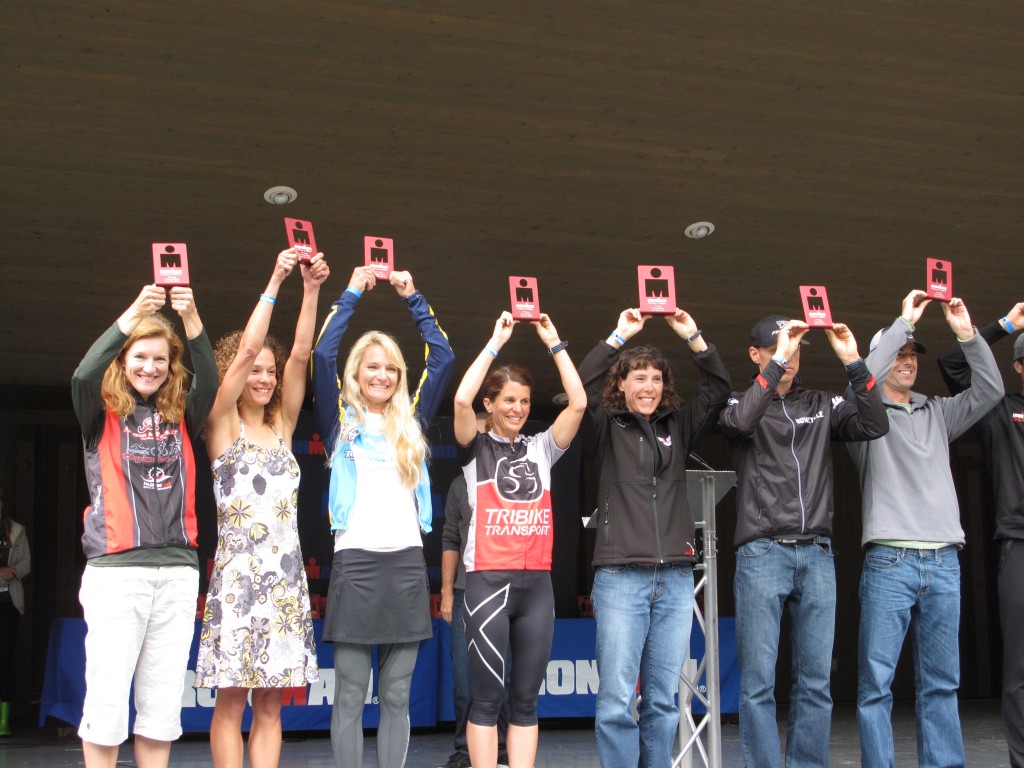 Below are our highlights of this year’s event, as well as a consolidated list of our pre and post-race resources, to help you better prepare for your shot at Coeur d’Alene by learning through the experiences of our athletes:

Coeur d’Alene weather is notoriously variable and 2013 was no different, with rain and wind right up until Saturday of race weekend. However, the weather on race day was some of the best we’ve seen in years. Lessons: 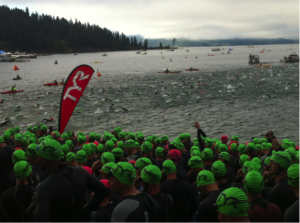 In the past, Coeur d’Alene’s swim, with mass start from a fixed square footage beach and the first turn buoy only about 800 meters out, has earned the well-deserved reputation of being one of the rougher(est) swims on the US Ironman® circuit. 2013 marked a dramatic change in Ironman’s swim start protocol and by all accounts it worked very well. In our opinion, an Ironman® is challenging enough as a 2.4 mile swim, a 112 mile bike, and 26.2 mile run, without adding a drowning survival exercise on the front of the day. We support any changes that make the event safer and more about the distance of the race and less about…getting the crap beat out of you. For the old skool types (we are them) who lament the potential passing of the mass start swim, we say relax. We are skinny middle-age folks in point helmets wearing funny clothes and moving from buffet table to buffet table. We are not as badass as we think, this is all just a game, and improving the safety of the event can’t be a bad thing.

For a very complete discussion and lessons of how exactly the Coeur d’Alene swim start worked, please listen to the first 10 minutes of Coach Rich’s race report podcast with Dino Sarti here.

The big questions for the Coeur d’Alene bike course are (1) was it hot and (2) what were the winds like on the long out and back? Temps were moderate and winds were not a factor, by all accounts.  Lessons:

The hallmarks of the Coeur d’Alene run course are:

This year the weather cooperated wonderfully and athletes reported no significant difficulties dealing with heat or hydration issues. 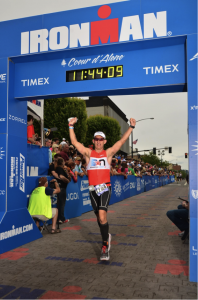 Our experience has taught us that there is no better way to learn how to race a course than by learning directly from the experiences of others. We have a long history and extensive library of race reports in our members-only forums and we’d like to share with you now a few of our 2013 additions.

Note that each of these race reports includes a 30-50 minute podcast interview with Coach Rich, so be sure to check those out as well!

Racing Coeur d’Alene in the Future?

Read our complete race breakdown of the event — weather, timing, our opinions on the course and much more!