Chasing Triathlon Excellence Across All the Age Groups [A Case Study] 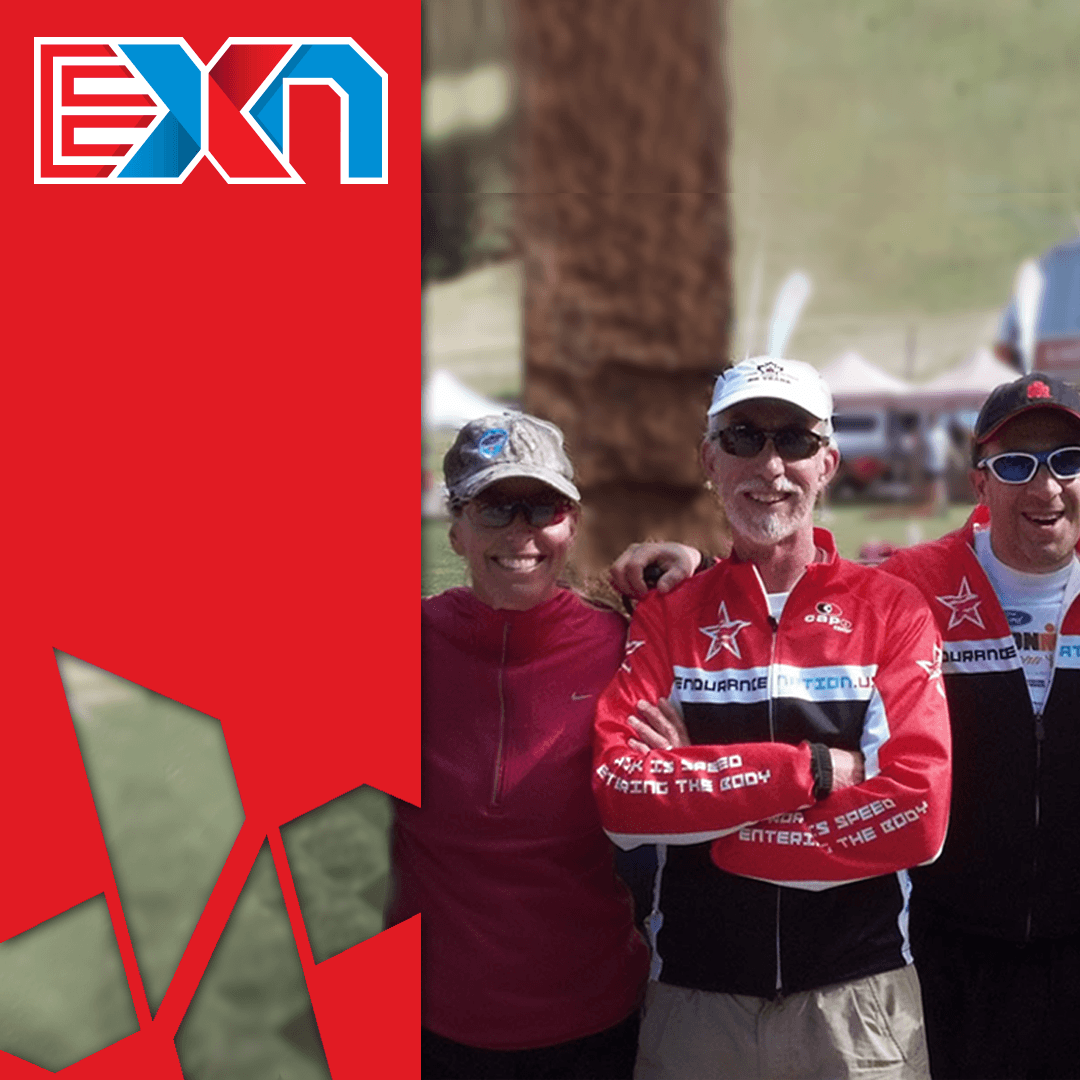 The Host with the Most: Another Great Epic Camp with Al!

I was on age group, high school, and college swim teams. I was always the worst swimmer on the team, and a breaststroker at that. Then, in college, I became a skier in the 70s, I spent two years as a ski bum, @ age 21 and 29, and got very good – powder, trees, bumps, speed. In the 80s, I was also a recreational cyclist, mainly hauling my kids around on those seats over the rear wheel. In the 90s, I took up mtn. biking, and started doing multi-day bike tours, cycling across the country in ’97.

I never ran a step until age 50, ’99, when I broke down and gave into the urge to do a triathlon.I did my first triathlon just to scratch an itch, but after I survived, I decided to keep doing them. I found I liked to race and I wanted to show, to myself and to others, what Backwards Progresswas possible as we get older. I tried all the distances and venues. I discovered IM was tricker than it seemed, and struggled for years trying to put all the pieces together.

In 2004-2005, I perused the old Crucible Fitness site and finally the pieces of race execution started to click. I got to Kona and won my AG in IM CDA, and realized there were still more levels to try for. Since the Crucible race plan got me that far, I looked into how EN might help me take myself to the next level.

Then, 3 weeks from racing for my third time @ Kona, I biked chin first at 25 mph into the rear of a pickup which was going 5 mph. That put me in the ICU for 10 days, damaging my spinal cord, crushing my larynx, knocking out 9 teeth, and breaking 7 bones. I lost 15 pounds, and all my strength and fitness. And I was pretty angry that I didn’t get a chance to race again in Hawaii.

I had some unfinished business there, but when I started training five months later, and then went two hours slower at my first IM in June, I worried that I might never get back. A year after my accident, still not able to swim as fast as before, and running a bit hobbled, I won once again to get back to Kona.

There are four things which make EN essential to my life as a triathlete:

At age 70, I’m still racing, and winning, triathlons at all distances from sprint through Ironman. Since my bike accident in 2010, I have secured an additional 3 IM age group wins, with a career total of 10 Kona qualifications. Branching out into the ITU/USAT world, I’ve found success at the Olympic and “Long Distance” (3k swim/120km bike/30km run) national and international championships, most recently a 2nd place in Pontevedra, Spain. While individual success is fulfilling, I have come to treasure more the friendships I’ve made through Endurance Nation.

Every year since 2016, I have hosted an “Epic Camp” at my home in the mountains of Colorado for 10-15 ENers who routinely ride 500 miles and climb more than 40,000 feet in the thin air up there. And now that I’m retired, I have friends all over the country who welcome me into their homes as my wife and I enjoy traveling (and training) year ‘round. My motto remains “Keep Doin’ It ‘Till You Can’t”. And remember, age is just a question of mind over matter: If you don’t mind, it don’t matter.