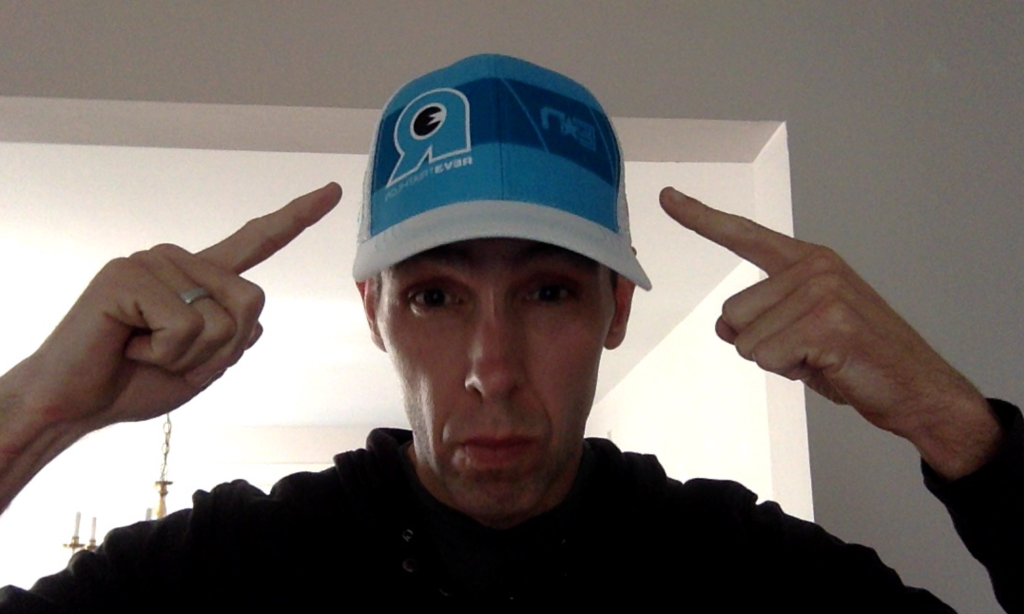 Hard to believe it’s already March 1st and time for another returning update. I know that February is a short month but really, this is ridiculous. So when I last left you in February I was transitioning to the OutSeason® with some intensity. The goals was to bring my higher-end fitness up from the aerobic run durability work I had completed…and get me ready before a bigger training block with more endurance work as I headed into Ironman® Texas.

As some of you know I’ve been struggling with my run and I’ve even been in run jail for a short while. Run Jail, for the uninitiated, is a period of time when you focus on other sports that don’t involve impact. Typically this is cycling and swimming as you recover.

I was experiencing discomfort and pain in my left thigh and figured it was something like my quad (which is always tight), or perhaps my adductor. I did more physical therapy and reduced my running load, but when I returned to running the pain came back right away. Back to the therapist for a second for another diagnosis and we are fairly confident that I have some type of stress fracture in my femur.

Typically people get a stress fracture much lower in the kinetic chain, such as the tibia or fibula, before the femur. However in my case, I did have a bicycle accident in 2010 and where I cracked my acetabulum (aka pelvis). This means that most likely something is not quite right with the alignment which has predisposed me to injure my femur.

I have an MRI on March to fill picture of exactly was going on inside the hip area. Until then, I won’t be able to make better judgment about the situation. Per my PT, I’m currently in two weeks of no exercise. Super challenging, from a mental perspective but it actually always works out okay.

Funny how, as a business owner, I always have more than enough work to fill my time. I’m a firm believer that everything happens for a reason and I will make the most of this period of time to get healthier and stronger. I’ll seek balance in other areas of my life that I’ve been pushing off for my triathlon pursuits.

I want to thank all of you for your continued support I certainly hope I have a much better update for you come the end of March!