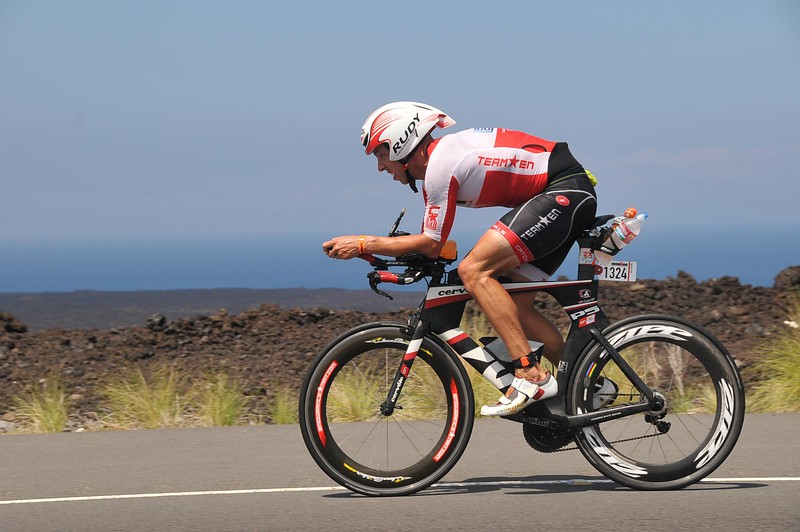 While the Ironman World Championships in Kona are in just a few days, there’s still a lot of long course racing left on the calendar. These are our Four Keys of Long Course Triathlon Bike Execution, to help you get your mind right about how to ride the long course bike>

The Delta Isn’t as Big as You Think

Most athletes understand that the “delta,” or difference, between a “good”, go hard, try to make something happen swim and an easy, stay comfortable, just get me to my bike swim is relatively small. Usually 3-5 minutes in our experience. And most people can be made to understand that the difference between a good run and a bad run can be several minutes to several hours. That is, it’s easy to wrap your head around the fact that the difference between running 9 minutes miles or walking/shuffling 16-20 minute miles adds up very quickly and can make a huge difference in race times.

However, most people are unaware of the relatively small difference, in the context of a very long long day, between a hard bike and a comfortable bike. We call this the COULD bike split vs the SHOULD bike split.

Your could bike split is the split you dream about, the split you think you could ride, and it’s often seen as validation of the hours and hours of training you’ve put in on the bike. By contrast, your should bike split is the split you should ride, the split that sets up the run. In our experience, the difference between could and should is usually only about 10-15 minutes. We say “only” because the consequences of that could split accrue very quickly in the last miles of the run, to the tune of 6-10 minutes lost per mile. Ask yourself how good will that could split look when you’re walking the last 8 miles, or more, of your Ironman?

Understand that the most dangerous portion of your race is the first 20-30 miles of the bike. During this time you’re riding within two “disconnection zones:”

We recommend you try this exercise in your long rides for two back to back weekends:

The Bike is Your Fueling and Hydration Platform for the Run

How was your fueling and hydration state at the end of your Should vs Could ride? In our experience, riding easy and keeping your heart rate low for a good 30 miles on the front end allows you to get a significant head start on your hydration and nutrition.
By contrast, if you’ve gone too hard early on the bike and haven’t fueled and hydrated well as a result, it’s nearly impossible to catch up, especially in the last 30 miles. And it’s nearly impossible to make up any hydration deficit on the run, especially in the last 8-10 miles.

In fact, we provide our athletes with detailed nutrition, electrolyte, and fluid guidance that they rehearse and tweak several times before race day. Their goal on race day then is to view the bike as a fueling and hydration platform for the run, with their objective being to urinate at least twice on the bike. Everything else, including their bike split, is secondary to this goal. You. Must. Drink. on the bike!

Steady on the Bike = Ready to Run

Finally, understand that the internal and external disconnects, and the simple dynamics of a race, can be very costly on a hilly course due to the typical “surge-y” style of riding. That is, most athletes ride up a hill much too hard, then lollygag across the crest, and coast on the downhill, eventually giving up, and more, all of the “gains” they made by riding hard up the hill in the first place. In addition, the metabolic cost of these surging, on-the-gas, off-the-gas efforts is very high, burning matches that would be better spent in the last 8-10 miles of the run.

We teach our athletes to implement “terrain centric execution,” to ride the terrain in front of them in the most efficient manner in order to set up the run. This means essentially “flattening the hills” by closely managing their effort at the start of the hill, the most dangerous portion, then climbing at a very sensible effort, extending this effort across the crest and into the downhill, and only coasting when they are going faster than about 33-35mph. This speed is then carried across the flat and becomes a higher entry speed for the next hill and the next and the next. It’s about maintaining a steady effort and conserving momentum, to get quickly around the course, and matches, to spend on the run.