Endurance Nation will be representing at the first Ironman® of the Team’s season, held in beautiful Los Cabos, Mexico. For a good taste of what’s ahead this summer for Team EN athletes, take a look at the weather forecast for Sunday in Los Cabos: Sunny and HOT! Hydration and nutrition will be key elements to success for Team EN at Ironman® Los Cabos 2014. Let’s mee the Team Endurance Nation members racing this weekend, and let them know you’re behind them! 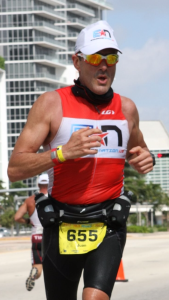 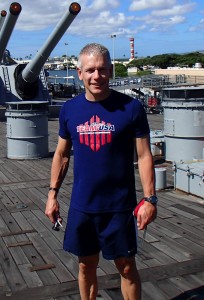 I’m from the Detroit area in Michigan and have been an EN Member since 2009. My first Ironman® was in 2009 and this will be my sixth. This is my first time at Los Cabos and I am excited to see the course and give it a shot. I will be happy to finish the race and really happy if I am able to race at Mile 18! Look forward to meeting the team in Mexico!