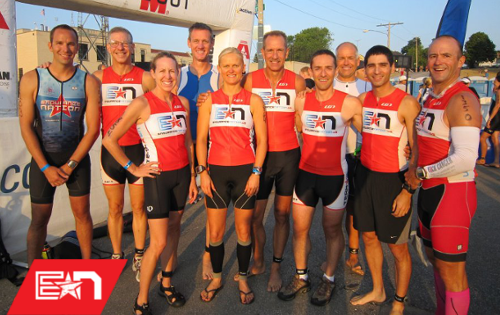 It’s official…after a full season of traveling and racing, Endurance Nation has been crowned World Champions of the Ironman® TriClub Program (Division I-Clubs 400+ Members). This effectively makes Endurance Nation the world’s largest online triathlon team, or at the very least, the most active.

TeamEN has between 40 and 90 members racing at every Ironman® in North America.

Endurance Nation is a passionate and active community of age group triathletes engineered that help each other not only reach the finish line, but make each other faster and smarter as well. What started in 2007 as two coaches and 80 athletes has grown to an active community of more than 800 members. Our members come for the training plans and coach support, but they stay for the community and our unique Team experience.

Here are some other things about Team EN that you might not know: 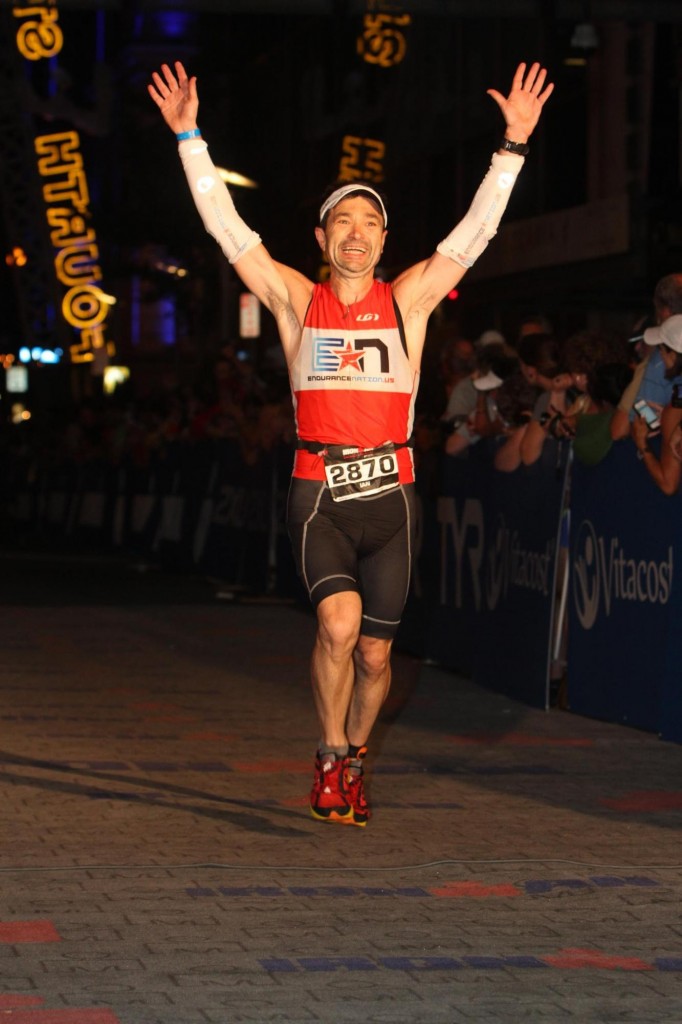 Every year Endurance Nation has more than 1,000 Ironman® finishes, and almost as many Half-Iron / 70.3® finishes. 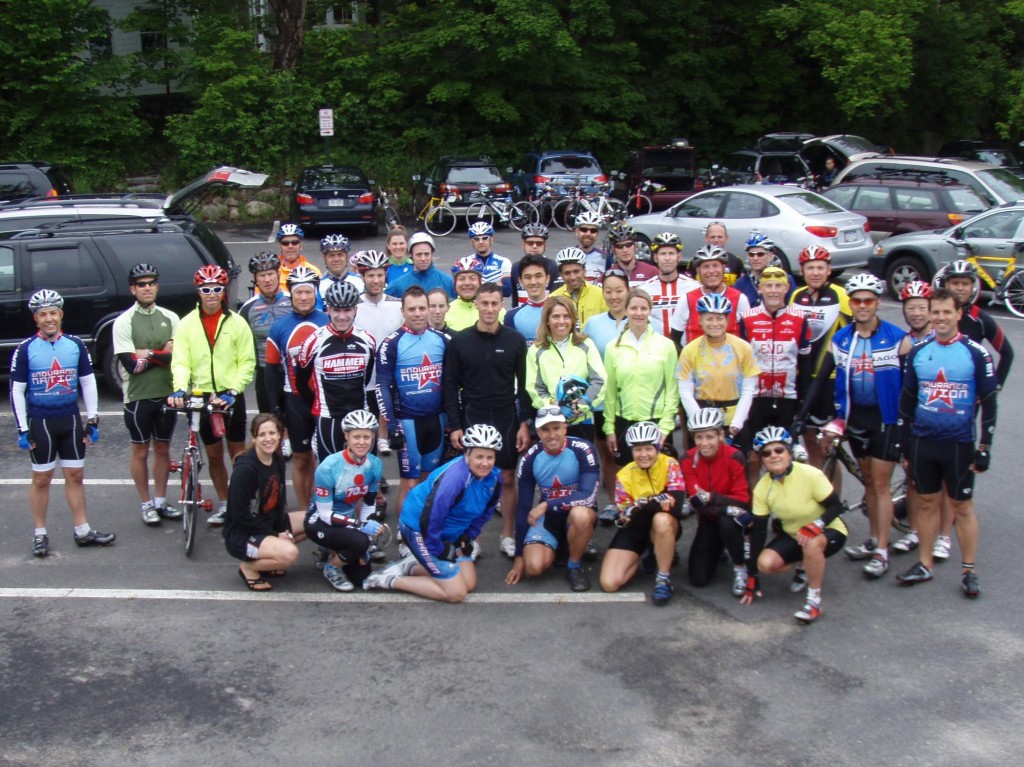 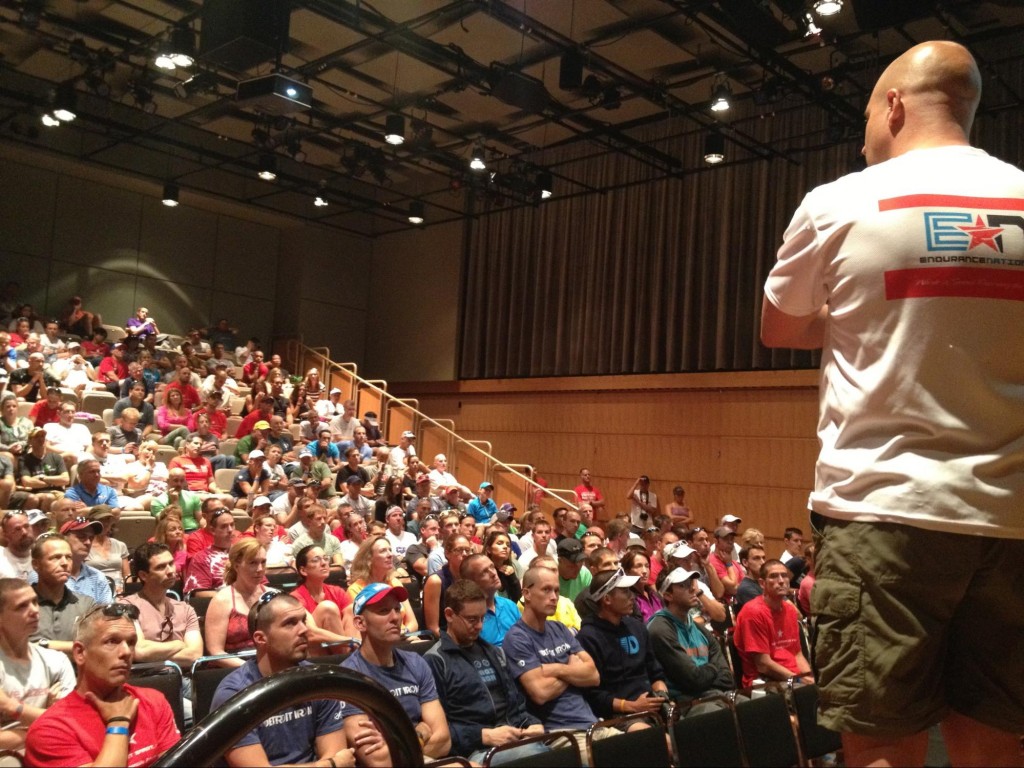 In 2013 we held held three massive Four Keys Pre-Race talks, with over 200 people at each one to learn how to race effectively (more coming in 2014!). 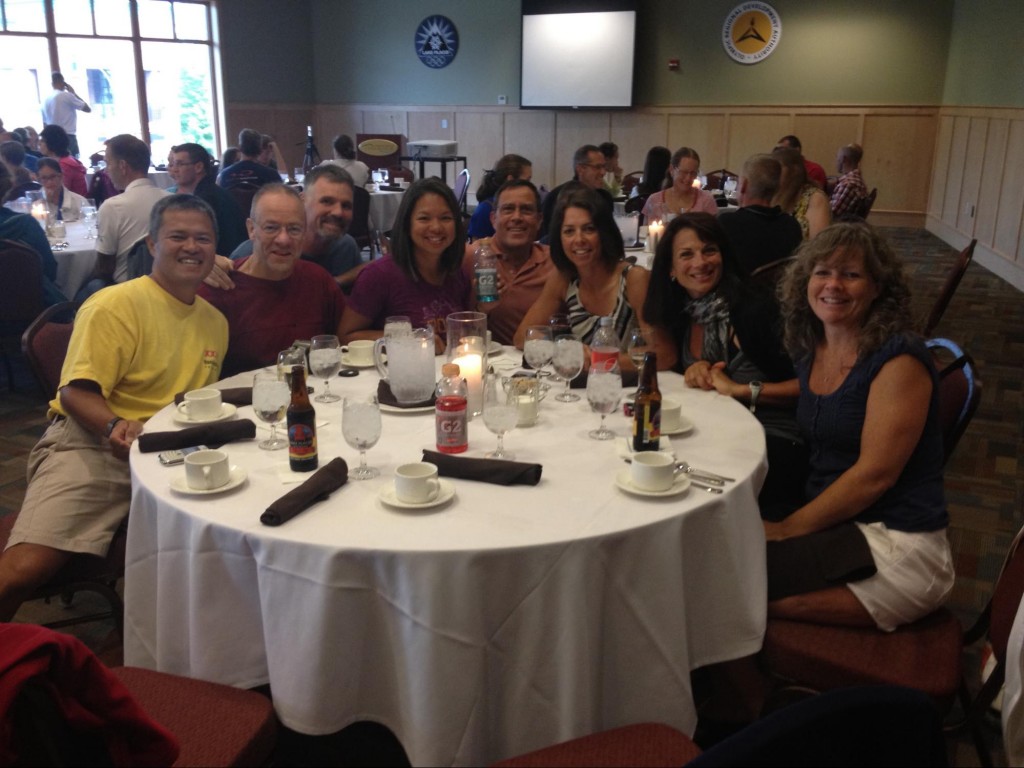 Our Pre-Race Team Dinners are a great chance to connect and meet the families that power our athletes. 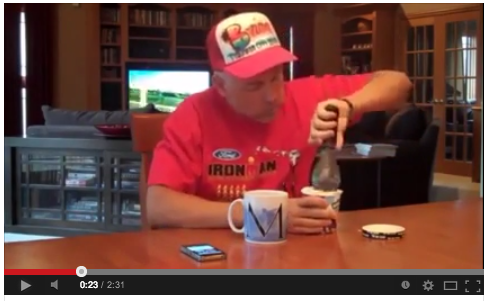 Every year we hold over six virtual challenges to build community and keep everyone motivated to train, including our infamous Annual Ice Cream Time Trial.

We are already hard at work getting ready for the 2014 season. Here’s what our members have to look forward to:

Ready to join the team? We open the doors to Team Endurance Nation on January 6, 2014. Put your name on the waiting list now to get your invitation to join! Just fill out the form below.