An Open Letter To The First Time Half Iron Triathlete

Congratulations on your about-to-happen first Half Iron! This probably represents a significant lead for you in terms of what your race day experience will be.

Until now you’ve done shorter races like sprints and Olympic distance events. These are fun and exciting and challenging. But they don’t measure up to what the half distance truly is.

In this article I will outline some key things you should be thinking about as you enter your first race of the 70.3 distance.

Do The Opposite Of Everyone Else — Especially at the Start of Each Leg of the Race!

Number One – It’s All About The Pacing

Don’t take that to mean that you’re not actually racing because you are. But once your event gets beyond the five hour window, it’s not so much about who’s the fastest but rather who slows down the least.

Your goal then is to pick up pace for each discipline that will allow you to complete not only that leg successfully, but will also allow you to finish the entire race.

Do yourself a favor and lock in steady pacing from the outset that you can sustain for the entire day. 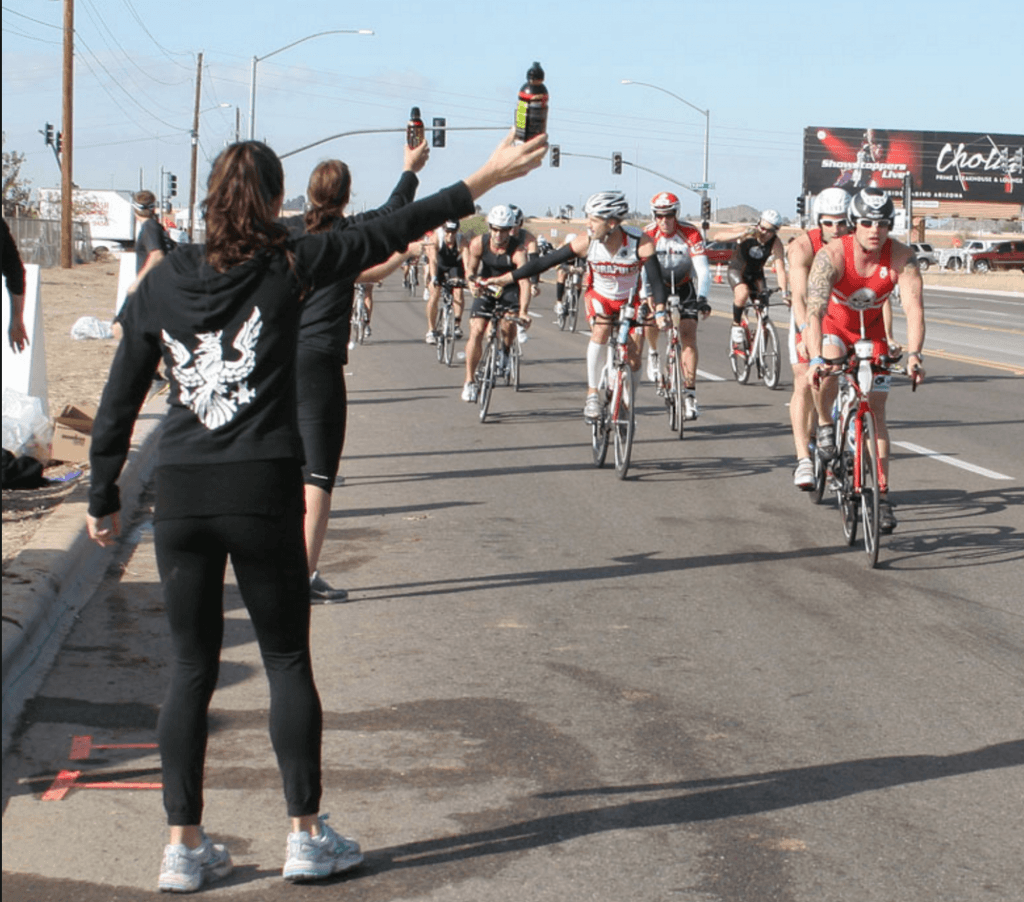 The longer the race, the more important the fourth discipline of nutrition becomes. It is easy to wing it with just a bottle and a gel in a Sprint. Or perhaps a little bit more for an Olympic distance. But when you get to the half distance all of a sudden we’re talking about a multi-hour bike ride followed by 13.1 mile run. The combination of those elements demands that your body have adequate nutrition.

The best way to make sure that you have all of the right nutrition is to start things off early.

Ideally you or the race have a sports drink that has plenty of sodium such as PowerBar Perform or Gatorade Endurance. Your job in the early miles of the bike will be to drink a lot of fluid, probably more than you want.

For me, my guideline for that first hour is to drink as much as I can until I start to burp things back up. Then I dial it back to my regular hydration. This is important because it allows me to recoup the fluid I have lost while swimming and sets me up for the run.

The goal here on the bike is to exit without having lost any fluid from sweating. You know you’ve done it right when you have to pee on the bike (just once!).

Bike Aid Station Pro Tip: Throw what you don’t need as you roll up. Point to the volunteer of your choice so everyone knows what’s about to happen. Grab a bottle to rack it, grab a second one (water?) so you can dump on yourself and stay cool! 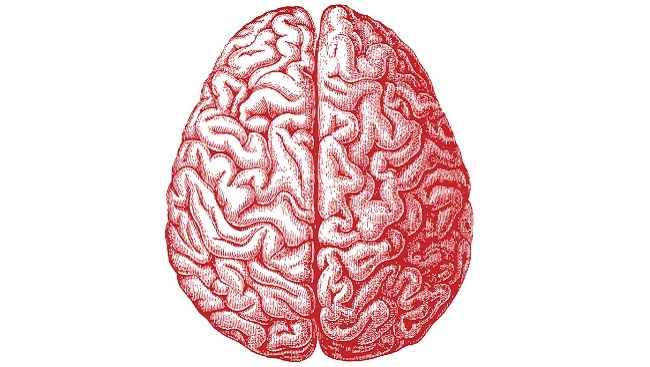 Do You Have Good Mental Game?

The longer the race more time you have to yourself. And the more tired your fellow racers are – they simply aren’t that chatty!

There is plenty of time for introspection and you should use that time wisely to manage your racing system.

The best racers are the ones who are most in charge of the process and least focused on the outcome (a.k.a. the finish).

Similarly, if you find yourself losing focus it could be that you are low on blood sugar. This is very common on the run. Consider popping a gel or something to get you back on track!

Need more race tips or info? Use your smartphone to google anything on “Endurance Nation” and “70.3” or “Half Ironman.”  There’s a lot you can learn and put to good use!