Three Considerations for Transitioning from Indoor to Outdoor Riding 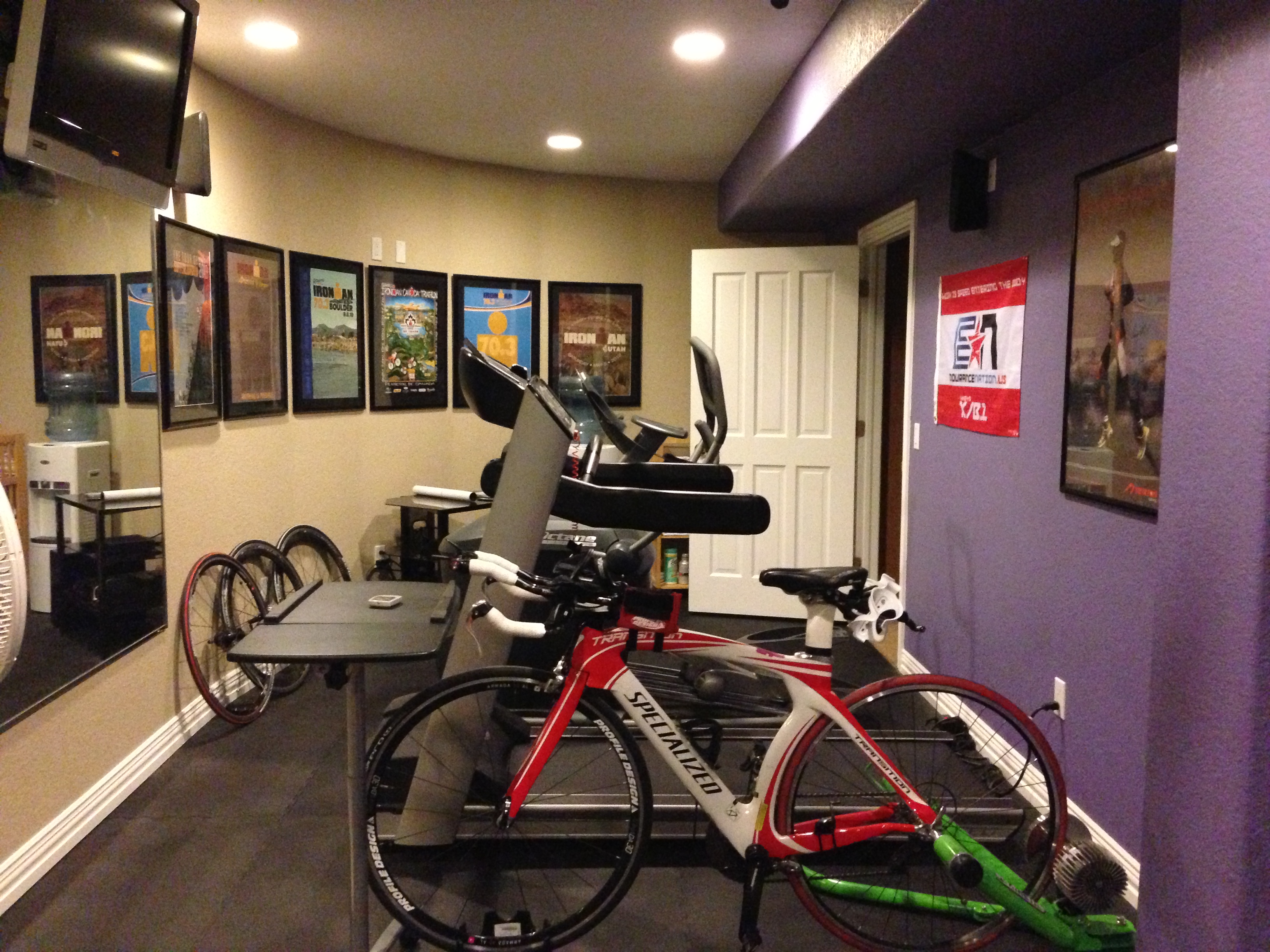 Spring has sprung, the ice has melted and it’s time to unlock your bike from the trainer, toss a leg over it and RIDE outside in the sun!

But before you do that, let’s talk about some considerations for making the transition from indoor to outdoor riding.

You have more endurance than you think you have!

If you’re an Endurance Nation athlete, training plan customer, or have been following our OutSeason® training advice through the winter, you’ve been dining on a steady diet of lactate threshold intervals and “long rides” of no longer than about 90 minutes. You’ve been dreaming of the day when you can get outside and ride with your (former) training partners. But they’ve been dining at the usual long slow distance buffet all winter long, punching the clock with regular 3-4hr base training indoor trainer rides in January and February for their A-race in September. They want you to join them for a 4hr ride in April. Our notes for you:

Again, we have a looonngg history of folks just like you making this transition and doing very, very well. The examples we use are our Tour of California and Tucson training camp attendees. Many of these folks jump straight from 3-4hrs indoor cycling weeks to an intensive 9-25hr cycling week with zero endurance issues. Trust us, you’ll be fine. Your neck, back, and ass less so but they’ll come around quickly, we promise!

There will be a difference between the metrics you’ve seen indoors and those same metrics outdoors:

People generally produce fewer watts indoors vs outdoors so you can expect a disconnect between the watts you see indoors vs outdoors. That is, an athlete with an Functional Threshold Power (FTP) of 250w tested indoors may find that his outdoor FTP is 270w. And as a result his outdoor training zones will be different from his indoor zones. In fact, April can be a confusing month for power athletes in colder climates as they are often forced to mix indoor and outdoor riding across the week, resulting a good deal of confusion about what zones to use when.

In our experience, this disconnect is a function of primarily two factors:

Ok, I get it that my power numbers will be different for indoors vs outdoor riding. How much?

That’s a great question, we wish we had the answer, but there is simply no magic formula. One athlete may be training in a freezing basement surrounded by fans but has been battling motivation issues and so is not able to push nearly as hard as his Motivated Outdoor Self. Another athlete may be in a heated basement with a fan but has the pain tolerance of a mule. There’s simply no way of predicting what numbers these two athletes will see on the dial when they ride outside but, in our experience, they’ll figure it out pretty quickly through simple observation and perhaps some outdoor testing.

Heart rate can be rather unpredictable when riding indoors:

What’s going to happen when I get outside?

Again, it’s very hard to say. Your heart rate may be higher or lower for the same Rate of Perceived Exertion (RPE). Just observe, pay attention to your body, and understand that you may need to retest yourself outside to establish your outdoors, in the sun training zones.

Cadence is the last area of disconnect. Generally, athletes often gravitate to a lower cadence style of riding after months and months on a trainer. So when you get outside you may find that your comfortable summer cadence of 88-95rpm has changed to 78-83rpm. Just expect it and plan some high cadence pedaling to dial yourself back in. In our experience this change is very quickly and easily made.

Congratulations on having successfully survived another winter of indoor drainer rides! As coaches, April is our favorite month of the year, as our athletes share stories of their new found power and speed built through a winter of WORK, not time spent on the bike!

Have you used our training methods over the winter, are able to (finally!) get outside, and are seeing for yourself the great speed gains you’ve made through the simple application of hard work? Please share your experiences with us in the comments section below. We’d love to hear from you!