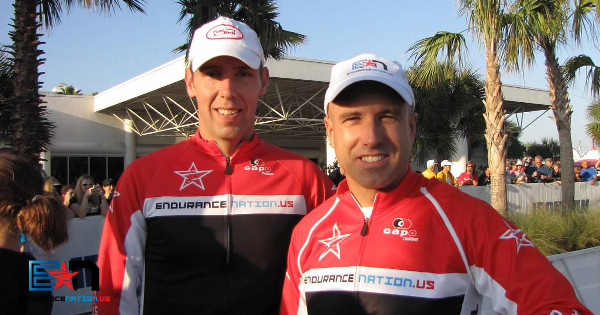 We do things a little bit differently inside Endurance Nation. We go against the grain of a lot of time-honored traditions in the triathlon coaching and training world. And it’s no secret—a lot of other coaches just plain hate us for who we are and what we do.

Our Team Coaching model is a giant departure from old-school views of how to train for and compete in triathlons. In fact, our methods are so different that we catch a lot of flack from other coaches who just can’t stand that we produce superior results with our athletes, year after year, at a fraction of the price that they charge.

We’re not just changing things up for the sake of changing. Both Coach Rich and Coach Patrick have over 25 years combined experience—not only coaching endurance athletes, but also competing themselves in Ironman, Half-Ironman, marathons, and many other endurance events.

The EN Coaches have spoken with athletes from around the world, they’ve worked through problems that face all triathletes, and they’ve gathered a wealth of information that has helped them drill down to the core of what keeps endurance athletes from reaching their full potential.

Ultimately, our mission at Endurance Nation is to help you realize your endurance sports goals, whatever they may be. It’s why we’ve created so many different training plans, why we have a thriving community of Team members, and why 2013 has been a banner year for Team members in some of the premier Ironman® races.

Traditional coaches can’t stand that our methods work. We often get made fun of or flamed on endurance sports message boards because our tactics go against just about everything they teach their athletes. We don’t want to say the other coaches are jealous, but…

The point is, we wouldn’t have the success we have with thousands of Age Group athletes of all abilities and skill levels, from all over the world—hell, we wouldn’t be doing what we’re doing—if the Endurance Nation philosophy and training methods didn’t work. The combination of hard work, superior education, and a worldwide community of supportive members gives us an almost unfair advantage.

Remember, the EN philosophy is that of the team-coached athlete. So when those other coaches put us down, they put you down too. They don’t believe you can do it without them.

We know you can. 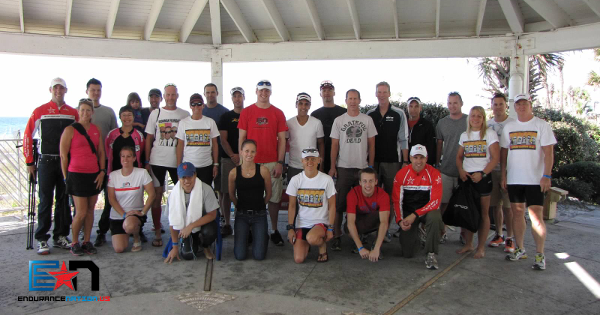