It may not look like spring in much of the country just yet, but in Southern California, Sunday looks like perfect Ironman® racing weather. With a forecasted high of 71°F and partly cloudy skies, Team EN members should have a great time in this city by the sea. With Team members also racing in IM Los Cabos, Team EN is off to a great start in 2014! Let’s meet some of the members taking on Ironman® California 70.3® and cheer them on! 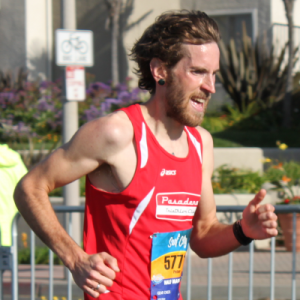 My name is Peter Noyes and this is my 2nd year as a triathlete. I sort of just fell into this sport. I had been running for a while and my coworkers decided to run a 5k at a local sprint triathlon. I had already done a 5k so I decided what the heck I will just do the whole triathlon. I quickly became addicted and I finished off last year with the Austin 70.3. My wife and son are my biggest fans and go to all my races. Oceanside is my first ‘A’ race of 2014 and a checkpoint on the way to Coeur d’Alene, my first full Ironman. My goal for Oceanside is to improve on my Austin time of 5:25. 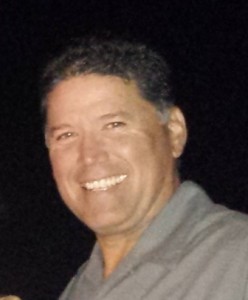 I watched my age group daughter compete in triathlons. I decided to join in…how hard can this be? I’m new to the sport…in 2013 I completed 2 sprint events , 1 olympic events. Oceanside will be my first 70.3…I live and train in southern California. Looking forward to Boise 70.3® and June Lake Tri thi summer!

Hi, I’m Harry from Pasadena. A few years ago I was fortunate to meet Dino who introduced me to triathlon. I’ve completed one season of sprints and olys. This is my first HIM. I’m on a new bike, and nursing a knee injury, so my plan is to go easy this time out. My goals are to learn as much as possible, have fun, and hopefully finish. I’m confident in my ability to finish, as long as the knee holds. 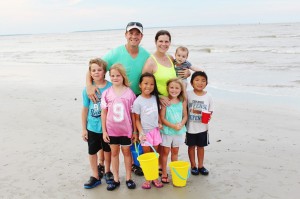 David Leventhal from Dallas, TX. Been married to my lovely bride for 15 years & we have 6 kiddos who range from 11 years old to 16 months old. They are my greatest joy!

I was talked into competing in a sprint triathlon early in 2013 and loved the process of preparing & competing – it had been about 10 years since I’d done any real competitions. My first long race was last October (Austin 70.3) – I joined EN about 8 weeks prior to the race and, after diligently sticking to the plan; I felt totally prepared when I hit the starting line. I finished in 5:19 & felt really great about the experience. I’ve now got an additional 6 months of EN training in me – so I’m hoping that all the hard work and expert guidance from the house will lead me to a faster finish in California! 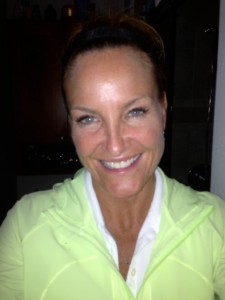 I’m originally from Montana, but reside in Portland, Oregon now. I have two wonderful sons, 15 and 11. I have been doing triathlons for nearly 8 years now…and can’t imagine stopping! A personal best at this race is my goal….always. 🙂

I live in the beautiful Pacific Northwest, so I spent a lot of OS time on the trainer this year. I work for Amazon in the finance department. Like a lot of people floating around Team EN, I am an ex-military guy…I spent eight years in the Army back in the day.

This is my third year in the sport and my third HIM. I started building toward my first sprint triathlon when I weighed 290lbs back in 2011. I finished that and decided to do an HIM (Boise 70.3) last year. I finished, but it was HARD. I had leg cramps by mile 40 of the bike, and I ended up with longer run leg time than my bike leg. That’s hard to do if you think about it. Part of it was fitness but a lot was execution. Boise took me 7:01. Then I did a local race a few months and finished in 6:35, again suffering horrible cramps but not until mile 6 of the run. Then I joined Team EN so I can start competing in these things.