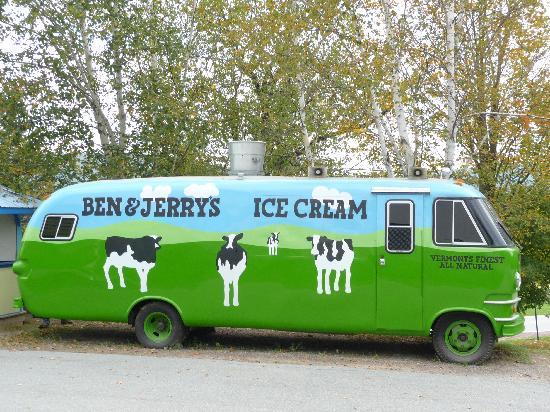 Inside Endurance Nation, your first step of the season is to submit your races for a Triathlon Season Roadmap™ — TeamEN athletes submit their race schedule, or ask for race planning advice to meet their season goals. This  details for them how to stack our training plans across their season, given their race schedule.

The most valuable tool EN has for making athletes much faster in advance for their upcoming season is the OutSeason® / Run Durability training plan featuring three primary elements:

To maximize this unique potential of the OutSeason, EN athletes head into their OutSeason training in four main groups:

With the season of endurance racing winding down, it’s time to help athletes:

So…having set the stage, how should you, the self-coached athlete effectively:

Whether you’re an EN athlete or a self coached athlete, the goal is the same: make you a faster and smarter athlete than the year before. Ideally it would be fantastic if you could build your season directly on top of the excellent fitness you have now, rather than having to rebuild your fitness before you get faster.

So you’ve finished your triathlon racing season and bust out the race calendar to select your events for next year. The races you choose, or not choose to do will significantly impact your AAA+ race goals for next season.

The net is that Endurance Nation athletes are encouraged to split their season into at least two parts. For example, athletes racing:

The key is that these athletes are 100% all in towards training, thinking, and racing like half Ironman athletes before transitioning to their Ironman training block. This keeps them working on the their FAST for as long as possible, with a much reduced mental cost.

Set yourself up for long term success by building directly on top of the gains you’ve already made vs allowing yourself to have an OffSeason.

Rather than throwing that base away and having to rebuild it again early next year: