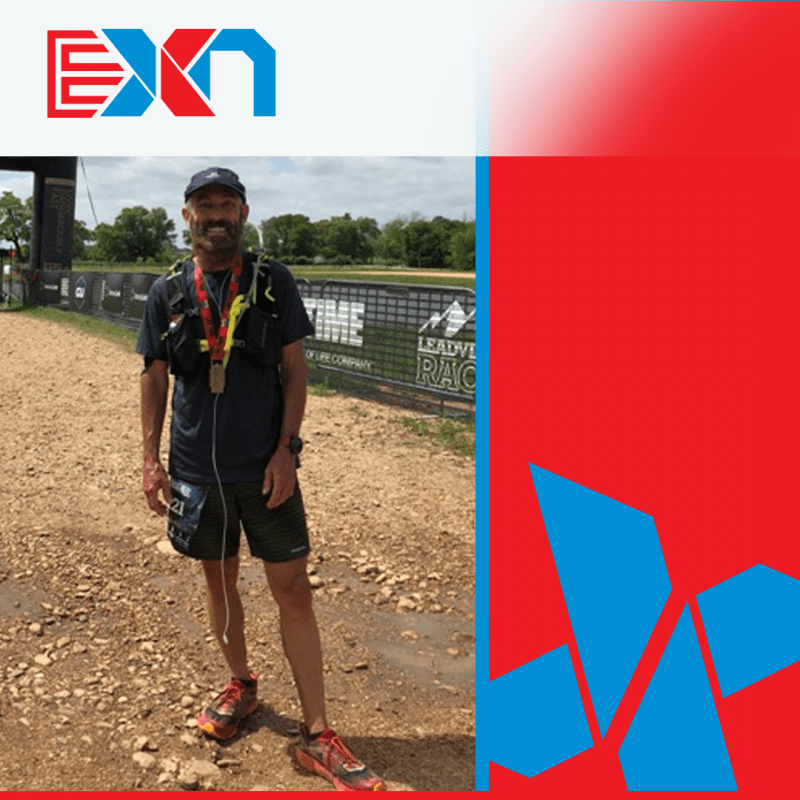 Tim Sullivan on Day Two of the Austin Rattler #beastmode

Learning How Run Marathons & Beyond

Speed is in the Body and the Mind

Learn how to train rather than just being told what to do, Get Faster, Get Stronger

… Teach the runner how to train!

EN provided me not only with great coaching advice and plans, but also exposed me to tons of training resources and interaction with other members. The knowledge learned from EN, and the motivation and encouragement from the teammates helped me exceed my goals.

It always gets better results.

Initially, I was going to not try to BQ for at least another year, but the running and biking I did set me up a year early. When it came close to race time, I set up a race plan for pacing with Coach P, ran it by some team members for some further input… and off I went.

I ran a 3:16 which I didn’t think was possible. Not only that, I set PRs for a half marathon (the second half) as well as a PR for 10k (the last 10k), 20k, 30k, and Marathon. I’ve expanded my focus to UltraRun events as well as Ironman triathlons.

Why I love Endurance Nation

Great coaching and training resources, knowledgeable members willing to share training tips, as well as the friendships you gain.